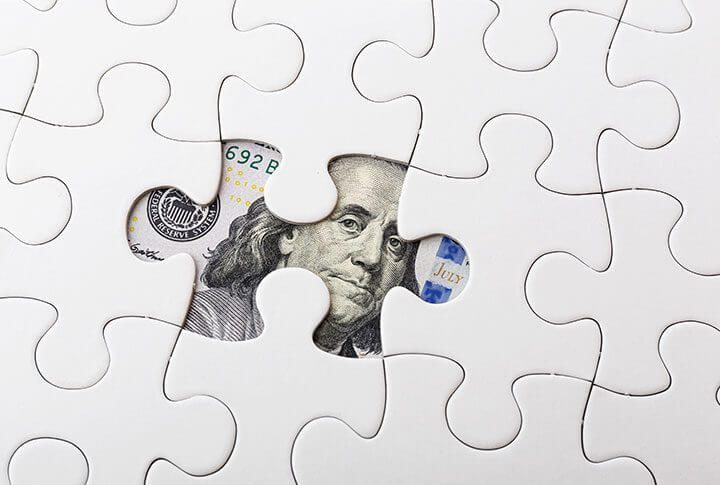 On January 13, 2016 Governor Cuomo gave his 2016 State of the State and Executive Budget Address where he discussed the proposed fiscal 2017 budget and its impact on New York State. While his address touched upon various agencies and industries, we’ve outlined below some of his major nonprofit proposals.

EDUCATION
School aid continues to be the largest State-supported program, comprising 29% of the general fund budget. The Governor’s proposed budget calls for a total $2.1 billion increase (for a total spending limit of approximately $24 billion) in education aid over the next two years, with a $991 million increase in fiscal 2017. Included in the education proposals are:

Mahnaz has been a member of Cerini & Associates’ audit and consulting practice area for over 8 years where she focuses on serving nonprofit organizations, education, and healthcare clientele. Mahnaz has experience in financial statement audits, financial statement reviews, tax return preparation, cost report filing, and other consulting. Mahnaz brings her expertise, diversified background, and helpful approach to all of her engagements.