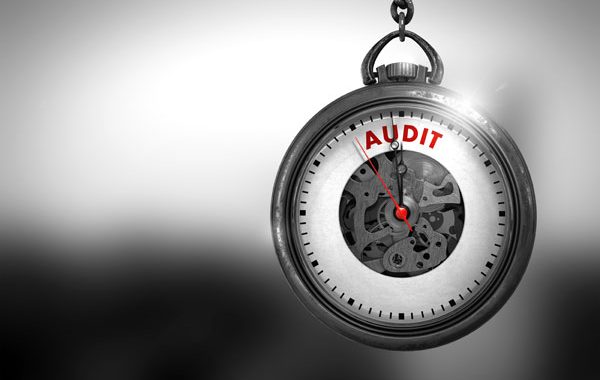 The OSC has issued its 2016 Annual Report on Preschool Special Education Audit Initiative. This is the summary of all the reports issued by the OSC during 2016. Through December 2016, the OSC has completed and issued 89 audits of special education providers, including 26 issued during 2016. To date the findings have been approximately 5.5% of total claimed expenses, with current audits having significant lower findings than in the past (2.91% in fiscal 2016). In addition, there were 22 additional audits in progress at the time the report was issued. With over 200 agencies that have still not received their audit notice, it will be difficult for the OSC to complete all the audits by the end of 2018 as mandated by State legislation.

The types of findings in 2016 was consistent with many of the findings that the OSC has had in the past:

Other Than Personal Services: