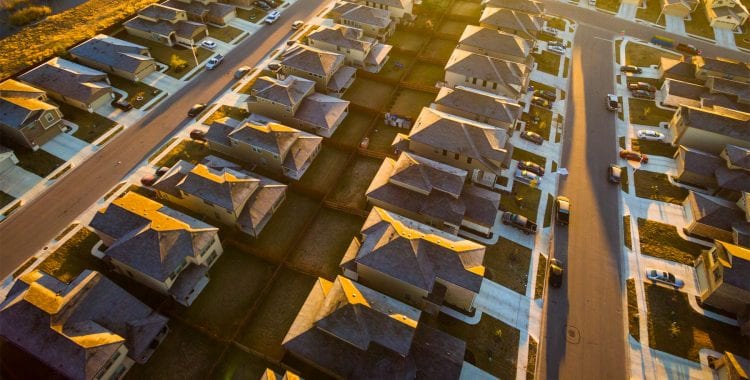 The budget must be passed by the legislature and signed by Governor Cuomo by March 31, 2017. Budget hearings are to be held within the next few weeks.

In addition to the above budget release, earlier this month Governor Cuomo introduced new legislation to create the “Affordable New York” housing program with a goal of building and preserving 112,000 units of affordable housing across the state. The program would replace the expired 421a property tax abatement program. The Affordable New York program consists of two major plans with the ultimate goal of creating affordable rental housing throughout New York City:

Construction workers on eligible projects would earn $45-$60 an hour, depending on the development’s location.