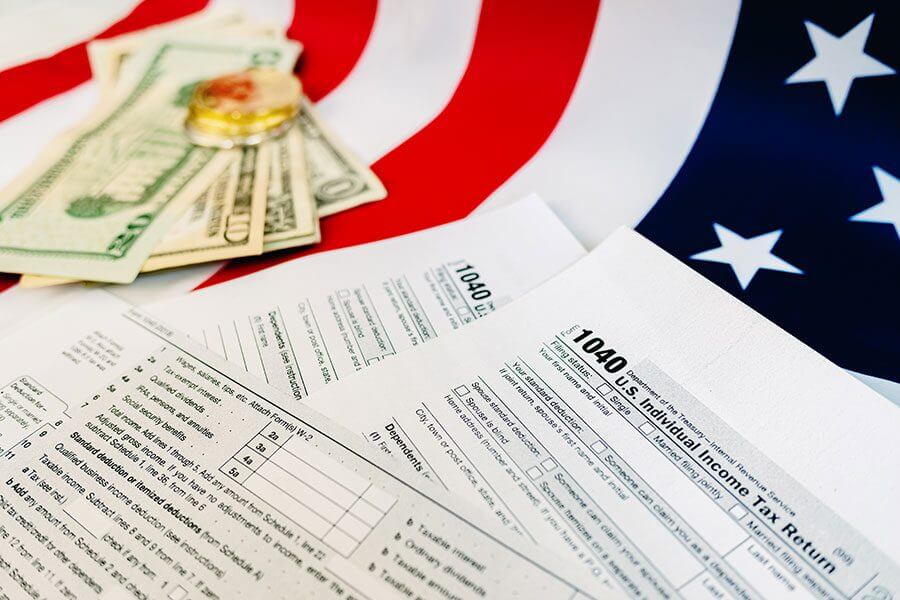 The recently enacted 2012 American Taxpayer Relief Act is a sweeping tax package that includes, among many other items, permanent extension of the Bush-era tax cuts for most taxpayers, revised tax rates on ordinary and capital gain income for high-income individuals, modification of the estate tax, permanent relief from the AMT for individual taxpayers, limits on the deductions and exemptions of high-income individuals, and a host of retroactively resuscitated and extended tax breaks for individual and businesses. Here’s a look at the key elements of the package:

The new law prevents steep increases in estate, gift and generation-skipping transfer (GST) tax that were slated to occur for individuals dying and gifts made after 2012 by permanently keeping the exemption level at $5,000,000 (as indexed for inflation). However, the new law also permanently increases the top estate, gift, and GST rate from 35% to 40% It also continues the portability feature that allows the estate of the first spouse to die to transfer his or her unused exclusion to the surviving spouse. All changes are effective fore individuals dying and gifts made after 2012.

The new law extends for five years the following items that were originally enacted as part of the 2009 stimulus package and were slated to expire at the end of 2012: (1) the American Opportunity tax credit, which provides up to $2,500 in refundable tax credits for undergraduate college education; (2) eased rules for qualifying for the refundable child credit; and (3) various earned income tax credit (EITC) changes.

The new law extends increased expensing limitations and treatment of certain real property as Code Section 179 property. It also extends and modifies the bonus depreciation provisions with respect to property placed in service after Dec. 31, 2012, in tax years ending after that date.

For transfers after Dec. 31, 2012, in tax years ending after that date, plan provision in an applicable retirement plan (which includes a qualified Roth contribution program) can allow participants to elect to transfer amounts to designated Roth accounts with the transfer being treated as a taxable qualified rollover contribution.

Payroll Tax Cut is No More