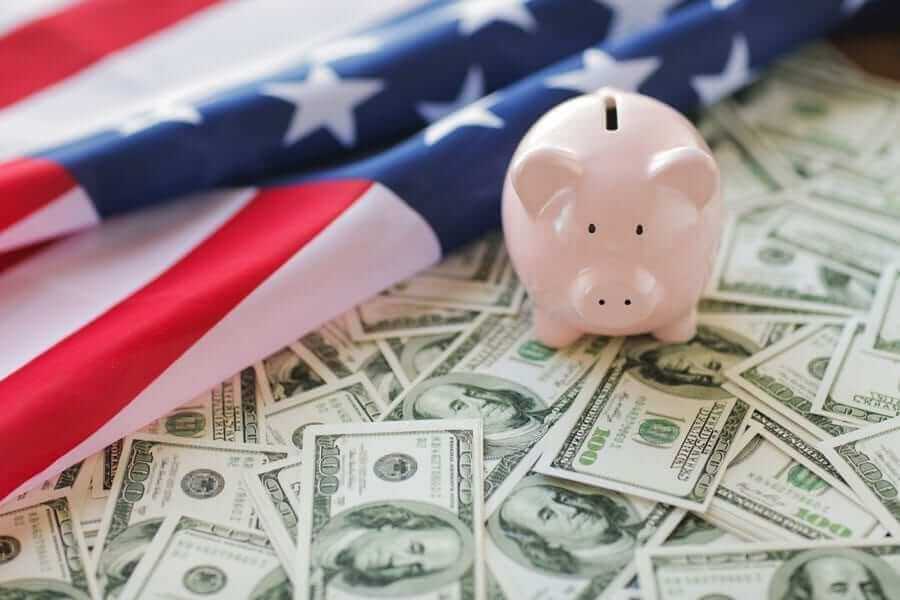 On February 3, 2017, President Donald Trump called into review the new Fiduciary Rule, a rule whose effect would expand the definition of those considered a fiduciary, a term carefully defined under the Employee Retirement Income Security Act of 1974. More commonly known as the Conflict of Interest Rule, the regulation was to be phased in April 10, 2017, a year after the final ruling was passed. This rule, meant to ease Americans into retirement, was created in response to the financial crisis of 2008 as an attempt to hold accountable the American financial industry. Included in the overhaul of this financial reform was a scrutinized look into the retirement system and how the current environment has created impediments in the path towards retirement. The former administration highlighted the shortcomings of the financial system that not only invests retirement funds, sometimes in less than appropriate investment instruments, but often does so for the purpose of generating fees, frequently to the detriment of the plan participants.

The “fiduciary duty” outlined in the ruling requires anyone who offers investment advice to act in the best interests of the client. More specifically it defines any individual receiving compensation for making investment recommendations that are individualized or specifically directed to a particular plan sponsor (e.g. employer); a plan participant (e.g. employees participating in a sponsored retirement plan); or an IRA owner, as a fiduciary. Under the new regulation, investment brokers and registered representatives will be held accountable to a stricter measure.

Investors often presume that an investment advisor and a stockbroker are one and the same. However, the difference between the two is a crucial one and often times, a costly one. Absurdly enough, brokers are not held to the same standards that others in the professional world, such as investment advisors, are held to – namely, to provide the very services they are seemingly compensated for. Unlike investment advisors, who are legally obligated to act in the best interests of their clients, brokers are held accountable to the suitability standard. This lesser measure allows for brokers and registered insurance agents to sell investments they “believe” are suitable for their clients and not necessarily in their best interest. These brokers are incentivized to sell high-fee, low-income generating products since their own compensation is linked to the types of products they sell. The Obama Administration estimated that such “conflicts of interest” cost the American people $17 billion a year. This analysis performed by the Council of Economic Advisors showed that “a typical worker who receives conflicted advice when rolling over a 401(k) balance to an IRA at age 45 will lose an estimated 17 percent from his/her account by age 65. In other words, if a worker has $100,000 in retirement savings at age 45, without conflicted advice it would grow to an estimated $216,000 by age 65 adjusted for inflation, but if he/she receives conflicted advice it would grow to $179,000—a loss of $37,000 or 17 percent”.

If the new rule passes muster, the financial industry must brace for a significant impact. The implementation of the legislation will drive small investment firms and brokers out of the industry. Wielding a title as burdensome as “fiduciary” will phase out these small players. Those left on the playing field will hike up the cost of products to bridge the gap for lost commission and compensation. With the forced change to fee-based services, there is also the risk that firms will turn away the small investor, opting to serve larger clients. If nothing else, the new ruling should be a way to weed out the bad apples.

Prior to making the final decision, the DOL received over 3,000 comments over a five-month period in opposition to the ruling. In consideration of these comments, the DOL made substantial changes to the rule, even offering a loophole that would allow providers of investment advice to continue receiving compensation (e.g. commissions and revenue sharing) provided they commit to a best interest contract exemption, among other things. In spite of this loophole, the Trump Administration believes that “The rule’s intent may have been to provide retirees and others with better financial advice, but in reality, its effect has been to limit the financial services that are available to them.” The recent call to review, if not completed by April, could result in the rule’s suspension.

This article was also featured in our newsletter Bottom Line Vol. 15.