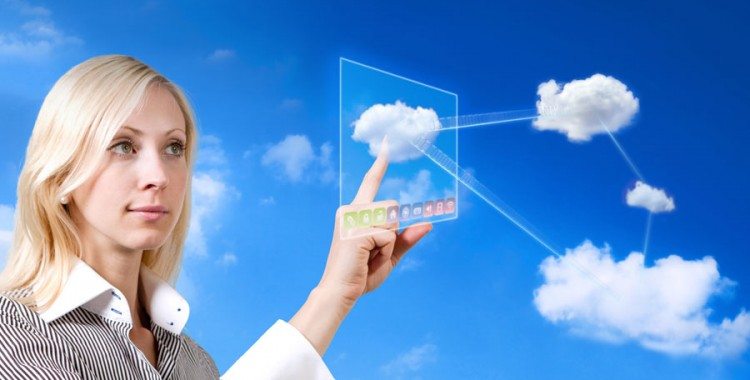 The “Cloud” is an oft-misunderstood, but always overused term these days. Many companies are moving software applications from their internal servers to those hosted in the Cloud. Whether it’s QuickBooks Online, Office 365, Outlook, Salesforce, or something more customized, Cloud-based applications are replacing traditional licenses every day. Now there may be accounting implications for these changes. Read below for some proposed changes to the current accounting rules for CCA’s. We’ll keep you posted as these proposed changes move closer towards becoming realities.

Current Guidance on Accounting for CCAs:

Under current accounting principles generally accepted in the United States of America (U.S. GAAP), cloud computing arrangements are accounted for as a service arrangement because no software license is granted to the customer (ASC 350-40-15-4C). This means that most implementation costs, such as those to customize, configure, and install the software, are expensed. Costs that can be capitalized and presented as assets, however, are those paid for physical IT equipment to be used in connection with the cloud software and costs to develop and implement interfaces that allow the company’s current IT system to integrate with the new cloud software.

Recently, the FASB’s Emerging Issues Task Force (EITF) reached a tentative conclusion that CCAs and software licensing arrangements are essentially the same and should be accounted for consistently. Under this new direction, entering into a CCA will allow companies to capitalize the right-to-use the software as an asset and record the related liability to pay for that asset over time. This capitalized CCA asset will include implementation costs that currently qualify for capitalization in a software licensing arrangement. The costs that qualify for capitalization will be most costs to implement the software, such as those to customize the software to the company’s needs and those to install the software and integrate it into the company’s current IT environment. Costs that will be expensed as incurred include fees paid for future updates or upgrades and telephone support, known as post-contract customer support or PCS. In addition, if the contract for the CCA includes a cost for data conversion, training services, or hosting services the relative fair value of these costs must be expensed. 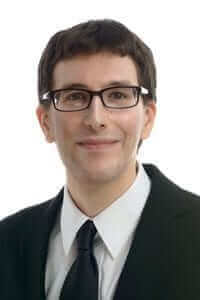