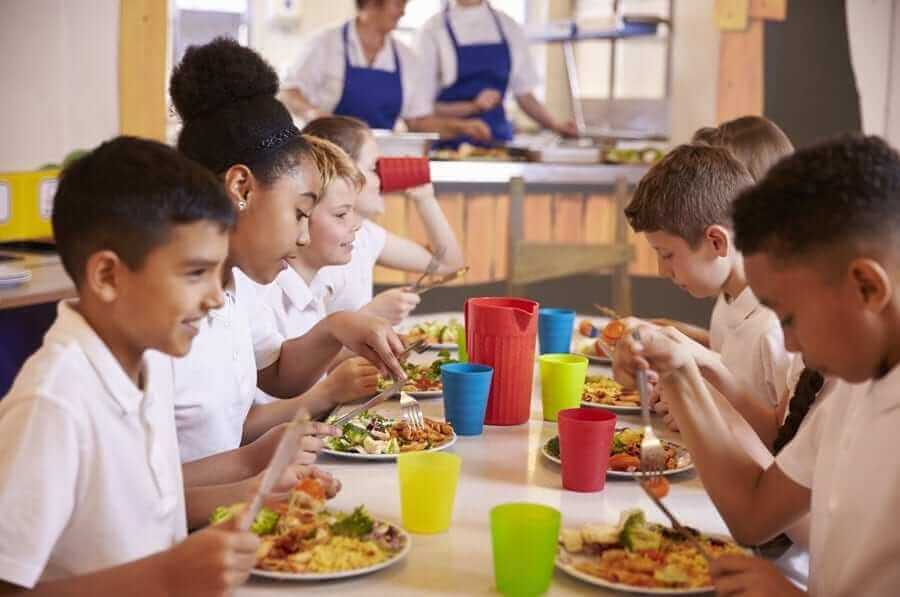 With the uncertainty in the job market, many districts have been experiencing an increase in the number of students who can qualify for free or reduced-price lunches. Looking for a way to get more revenue and have less headaches from collecting household applications? If so, The USDA’s Community Eligibility Provision (CEP) is something that your district should look into.

CEP is a non-pricing meal service option that allows eligible schools or school districts to serve breakfast and lunch at no cost to all enrolled students. The program can be beneficial to all those involved (i.e. students, parents, district staff, and administrators) as it provides all students with access to free and healthy meals, alleviates paperwork, reduces administrative costs, and streamlines operations.

A district’s eligibility to participate in CEP is reliant on the Identified Student Percentage (ISP), participation in the National School Lunch Program (NSLP) and National School Breakfast Program (SBP), and whether there is a record of administering the aforementioned programs in accordance with regulations.

To qualify for CEP, the ISP of the participating schools must be at least 40%. This is done by dividing the number of identifiable students (as of April 1st) by the total number of students enrolled. One caveat is that the percentage calculated can’t be rounded. A district that has an ISP of 39.99% does not meet the 40% rule for becoming CEP eligible.

Identifiable students are defined as those who are part of households that participate in:

Students who are foster children, homeless, migrant, or living in a group home as a ward of the state are all considered identifiable students as well. In addition, beginning in the 2009-2010 school year, the USDA revised its policy so that if anyone in a household is a recipient of benefits under SNAP, TANF, or FDPIR, direct certification would be extended to all children in that household. Further, these students would be categorized as eligible for free school meals.

Aside from helping districts fill students’ empty bellies, CEP has other perks. Participation in CEP means there is less administrative work involved with collecting applications for free and reduced-price meals since the ISP is locked in for four years and is based on directly certified students. In addition, those participating in CEP no longer have the burden of tracking amounts due the district from students (also known as “negative balances”), of which a district’s general fund would normally have to cover.

Concerned about how this will affect your district’s Foundation Aid formula or funding from other Federal programs? Not to worry, NYSED has already thought about this. Once approved to participate in CEP, NYSED will provide your district with an alternative Family Income Inquiry form to capture the information necessary for your district’s Foundation Aid formula. In addition, there is guidance available on the USDA’s website to help districts remain in compliance with program requirements related to E-Rate and Title I.

Furthermore, the potential for a district to provide all of its students with a free breakfast and lunch while minimizing costs makes participation in CEP a no-brainer. If your district already provides a considerable amount of free or reduced lunch, take a look into CEP and how it will benefit your district.

This article was also featured in our newsletter Lesson Plan Vol. 18

James is a member of Cerini & Associates’ senior audit staff where he works with our education and school district clients. James conducts claims audits at various school districts on Long Island.