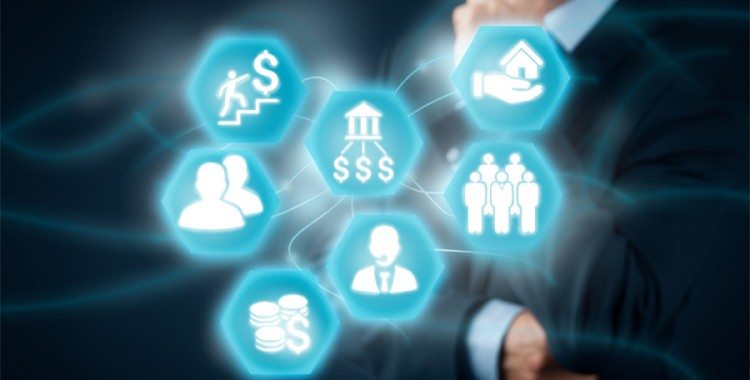 What is a Captive?

A captive insurance company is a property and casualty insurance company that is established to provide coverage primarily to a Parent Operating Company. Captives are an effective risk management strategy to insure against risks for which commercial insurance is not available or may be too expensive. Examples of exposures often incorporated in captive insurance arrangements include enterprise risks such as business interruption resulting in loss of income due to: breach/release of data, deductible reimbursement, defense cost reimbursement, loss of licensure, legislative and regulatory changes, loss of franchise, reputational risk, supplier/supply chain interruption, etc. Many operating companies face losses from these low frequency/high liability risks, which can be better managed through coverage from a captive insurance company rather than self-insuring. A policy issued by the captive insurance company will have the features and coverages drafted to meet the specific risks unique to your business.

Captive insurance companies are not new. In fact, most Fortune 500 companies have their own captives, organized and regulated in various domestic and offshore domiciles. Today, the majority of domestic domiciles offer specialized statutes for captive planning, which thousands of small to mid-size companies have utilized to more effectively manage corporate risks. Congress passed laws dating back to 2001 and the Internal Revenue Service has issued guidelines for captive insurance companies dating back to 2002. The captive insurance company must be properly organized, operate for bona fide business purpose and demonstrate both risk shifting and risk distribution in order for the arrangement to meet the requirements to qualify as insurance in the commonly accepted sense. Adherence to all known guidance is essential in order for this risk management tool to commence business with predictable results and maintain Federal, State and Insurance regulatory compliance.

How Do They Work? 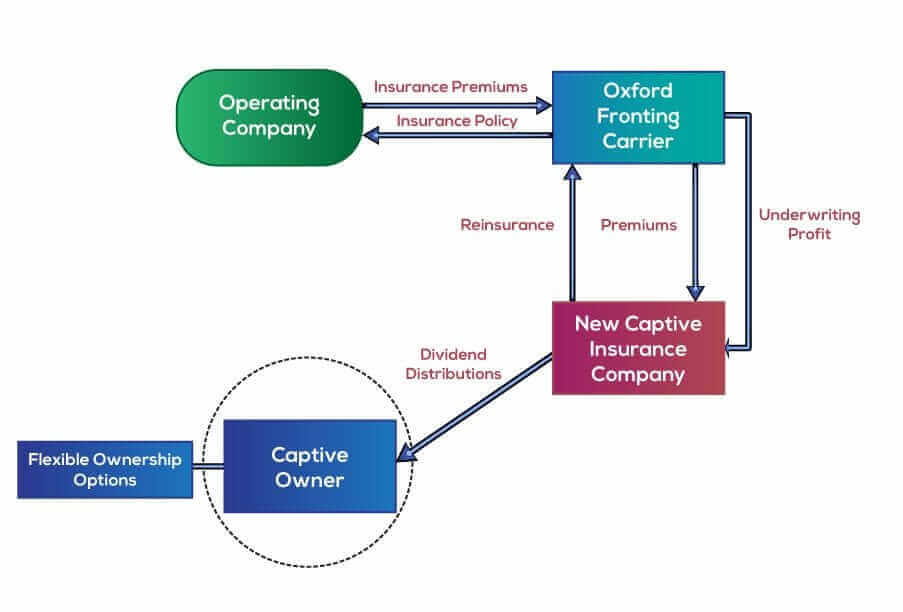 It is important for the captive to maintain appropriate liquid reserves in order to pay expenses and meet potential claims liabilities. Therefore, captive insurance companies need to have a well-designed, disciplined investment policy statement in order to maintain sufficient liquidity and long term growth objectives as a regulated entity.

How do I set up a Captive?

Establishing a captive involves many steps that must be orchestrated to achieve a successful result. You need to determine if a captive insurance program is appropriate based on your business economics and risk liability circumstance. You will need to determine risks appropriate for your company and review your existing property and casualty policies and consult with your existing insurance broker to uncover additional lines of coverage which may be insured through the captive insurance company. This thorough review process will often include consultation with an independent risk management advisory firm and engagement of an independent actuarial firm to perform additional critical analysis and underwriting.