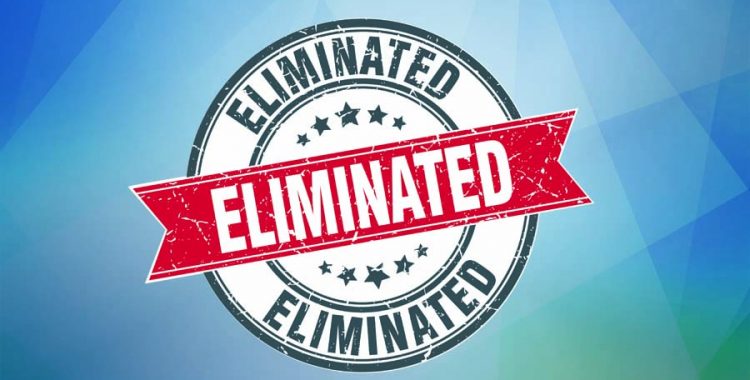 An amendment to the law on limited liability companies (Limited Liability Company law) was modified, effective February 15, 2015, so that the 10 LLC members with the largest percentage ownership interest are personally liable, jointly and severally, “for all debts, wages or salaries due and owing to any of its laborers, servants or employees, for services performed by them for such limited liability company.” This imposition of liability on the 10 largest LLC members creates an exception to the general shielding of an LLC member for claims made against the LLC. The definition of “wages or salaries” includes all compensation and benefits payable by an employer to an employee, such as overtime, vacation, holiday and severance pay, employer contributions to pension funds, and insurance payments. To hold the 10 largest LLC members personally liable for non-payment of such benefits, an employee must notify the member(s) in writing within 180 days of termination of employment of his or her intention to do so.

This amendment closely mirrors an already existing provision of New York’s law on corporations (Business Corporation Law) that holds the 10 largest shareholders of a corporation jointly and severally liable “for all debts, wages or salaries due and owing to any of its laborers, servants or employees…for services performed by them for such corporation” and also requires notice to such shareholders. BCL § 630. Therefore, by expanding personal liability for LLC members, the amendment removes one of the distinctions between corporations and LLCs in New York. (There remain other differences, such as the relative flexibility of LLC governance and structure, which may still make the LLC an attractive option to business owners.)

Effective January 19, 2016, New York further expanded unpaid wage liability when Governor Cuomo signed an amendment to the BCL expanding this liability to foreign corporations that operate and have employees in New York State. In removing the domestic incorporation limitation on personal shareholder liability for unpaid wages, the law allows employees of out-of-state corporations to seek payment of wages from the 10 largest shareholders.

These pro-employee amendments push New York further from the mainstream view in other states that a corporate owner is typically personally liable for the debts of his or her entity only in cases of the shareholder’s wrongdoing. Importantly, the BCL and LLC Law do not distinguish among owners by any basis other than percentage of ownership, such as responsibility for incurring the debt in the first place. The changes therefore underscore the importance for business owners to review their wage and hour payment practices and ensure compliance with these policies.

Arthur Yermash, Esq. is an attorney at Campolo, Middleton & McCormick, LLP, Suffolk County’s premier law firm, where he counsels clients in all areas of labor and employment law. He advises on compliance with federal, state, and local laws affecting the workplace including payment of wages, overtime, discrimination, hiring, and termination. Arthur drafts and negotiates agreements including non-competition, non-disclosure, severance, and employment agreements. His practice also includes the representation of clients in investigations by regulatory and government agencies. Contact Arthur at ayermash@cmmllp.com or (631) 738-9100.