Guest Article: The Biggest Mistake a Plan Sponsor Can Make 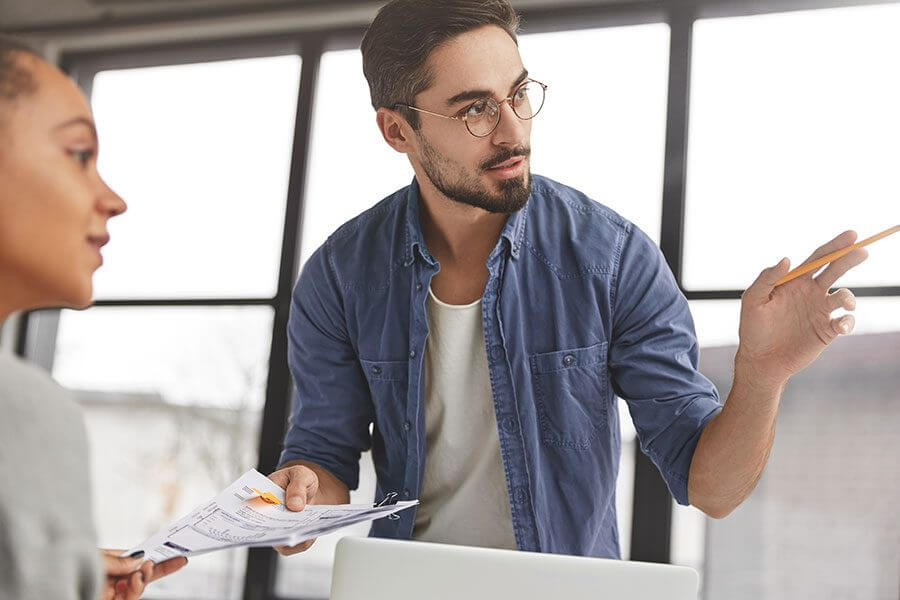 Over the last eight years the qualified retirement plan world has seen many high-profile court cases, an increase in audit activity and new regulations. Now we can add to this list the Department of Labor’s Fiduciary Rule (the “rule”). What is the main provision of this rule? What does it mean? How will it affect you, and how can you avoid the consequences of non-compliance?

To begin, let’s understand that the DOL’s new rule was just released on April 6th 2016, and it is over 1,000 pages long! So needless to say the dust has not settled yet. But what I can tell you is this rule is a game changer for every plan sponsor, every employer-sponsored plan participant, everyone who owns an IRA, and, most importantly, for the sales-driven brokerage community.

Before we get into the major provision of the rule, I want to point out that this is part of an evolution of rules and regulations that have been picking up speed since 2008. There have been major lawsuits that targeted the plan sponsors (fiduciaries) and held them personally liable for not acting in the best interest of their employees. You also saw some major regulatory requirements around fees and what we call 408(b) 2 disclosures. I believe this was all about officially putting plan sponsors on notice– that if you’re not properly fulfilling your fiduciary obligations you will be held personally liable! But in my opinion the regulators and courts had all missed the mark. It never seemed fair to me that Mrs. Jones, who is running a company that makes widgets, should be expected to be a fiduciary of a very complex financial product. Enter the DOL Fiduciary Rule which has been in the making for almost 10 years. Now the DOL is basically saying that the plan sponsor is still going to be held accountable as a fiduciary, but we’re going to make the brokers accountable as well, because in the end it’s the financial services providers who should be the experts and who should act in a fiduciary capacity alongside the plan sponsors.

So at a really high level the rule has several main points that plan sponsors need to be aware of. First, the rule says that for any broker receiving compensation from either a plan, the plan’s fiduciaries, the participants, or an IRA owner, be aware that you are now a fiduciary, and as such, you are going to be held to the fiduciary standards of loyalty, prudence, and reasonable compensation, and you’re expected to avoid prohibited transactions. The reality of this is that the large majority of financial service providers are accustomed to working on a suitability standard and are not necessarily equipped to wake up tomorrow and act as fiduciaries, or have the systems and processes in place around fiduciary best practices. So plan sponsors, on some level, you’re still on your own until the industry truly evolves and catches up with this game changing legislation. As a result of this fiduciary standard, I think it is reasonable to expect a move away from commission-based products and/or variable compensation products and a move towards a level fee arrangement. This is positive on a few fronts: It will ultimately reduce plan costs and make a commission-based broker business more cumbersome to run. With level fee compensation, however, I think it’s reasonable to expect that the quality of service and advice will get better, as true advisors will be the only ones left standing. You will see many brokers leave the business now that the bar has been raised (and the fees lowered). All in all, this is a net positive for the end investor.

But as with any change there will be some pain and some things to avoid. What all those pain points will be is impossible to tell at this time, but here’s what I feel comfortable in telling our clients at this point: Over the last 10 years, laws and regulations have evolved and will continue to evolve. Now more than ever it is paramount that you take a step back and look at your fiduciary governance process around your corporate retirement plan. The DOL has just put everyone on notice that it expects and demands a fiduciary standard, and there will be no excuses going forward. Last year the ESBA raised almost $1 billion dollars in fines and penalties associated with defined benefit, defined contribution, and employee welfare and benefit plans. This is big business for the regulators; don’t be caught not paying attention, and be aware that ignorance is not a defense.

The next thing I would advise you as a plan sponsor to do is have a conversation with your broker and find out what their plan to comply with this new rule is, and how they see you being affected by this new regulation. I would also advise you to review your 408(b) 2 disclosures, and if these seem a little daunting, I would suggest you have a conversation with your accountant. I would also advise you conduct a fiduciary review of the investment menu associated with your corporate retirement plan. Finally I would advise you to document all these reviews.

In the coming weeks and months we’ll continue to share with you some of the other major provisions of this new regulation along with some of the finer points.

Joseph DiSalvo is the President of Quest Capital & Risk Management, INC. in Smithtown, New York, where he specializes in working with high income professionals and business owners to significantly reduce their taxes. With more than 15 years of experience in the financial services industry, Joseph helps clients develop creative customized pension plans that allow them to save significantly more than is possible with traditional off the shelf 401(k) & Profit Sharing Plans. In addition, as an ERISA 3(21) fiduciary, Joseph and his team work with business owners to put a process in place that ensures that they’re taking a prudent approach to their company’s retirement plan’s design, assisting their employees in having a successful investment experience, and managing costs relative to the market and services received.