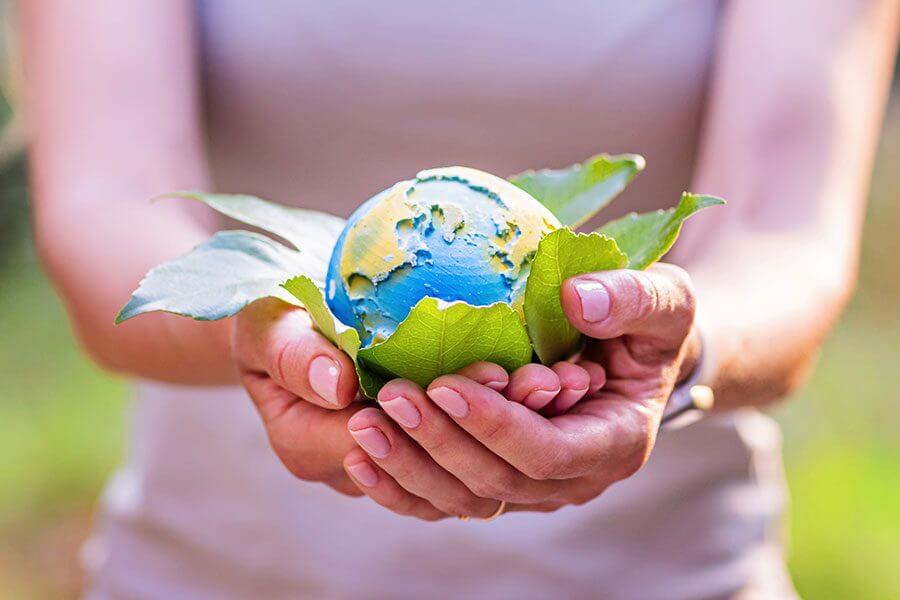 While aimed at for-profit corporations (as opposed to not-for-profit corporations), the Sarbanes-Oxley Act has had a significant impact on the not-for-profit world. Signed into law by President Bush on July 30, 2002, it was intended to “protect investors by improving the accuracy and reliability of corporate disclosures”. In the wake of the Sarbanes-Oxley Act, beginning in 2005 changes to the New York Not-For-Profit Corporation Law have been proposed, leading to a broad overhaul with the Nonprofit Revitalization Act enacted during 2013 (which became effective July 1, 2014). These changes have increased the duties and obligations of nonprofit corporate boards and nonprofit corporate officers, and their potential liability. Now, nonprofit directors and officers are generally held to the same standards as their for-profit business corporation counterparts, or arguably to an even higher standard.

Directors of a not-for-profit corporation have a fiduciary relationship with, and fiduciary obligations to, it. Therefore, the corporation’s assets and earnings generally should not be distributed to individuals who exercise control over it, such as its members, directors, trustees, or officers. Moreover, the modern trend is to hold non-profit corporate directors and officers liable for “ordinary negligence” (as opposed to gross negligence or willful misconduct), that is, to the standard of a trustee. As such, a director will not be protected by reliance in good faith on the advice or representation of others (including their accountant or attorney).

A director or officer has 2 primary duties, a duty of care and a duty of loyalty. The first requires the director or officer be informed and act in good faith. In keeping with this duty, directors and officers are protected by the “business judgment rule”, which requires reasonable judgment and provides that even if a decision turns out to be wrong, a director or officer will not be held liable provided his or her decisions were informed and reasonably based and, when wrong, were based on a mere error of judgment. A director and officer will not be protected, however, for violating the duty of loyalty (which requires that a director and officer pursue the corporation’s best interest, rather than his or her own interest or the interests of others), or for decisions made in bad faith and with dishonesty.

In addition to satisfying the duty of care and duty of loyalty, pursuant to those changes to New York law triggered by the Sarbanes-Oxley Act, not-for-profit corporations are now required to:

(i) certify their annual reports
(ii) establish executive and audit committees
(iii) limit the scope of indemnification for directors and officers
(iv) put protections in place to guard against interested director transactions, and
(v) have in place provisions governing the compensation to be paid to directors and officers.

Moreover, the annual financial reports to be filed with the Internal Revenue Service (the Form 990) and the annual information return to be filed with NYS (the CHAR500) now ask whether the corporation has adopted a conflict of interest policy, whether it has an independent audit committee, and whether disclosure requirements are in place concerning transactions involving substantial contributions and for transactions with directors, trustees, officers, and key employees. These reports must also be distributed to all board members.

As such, a not-for-profit corporation should have in place written internal procedures and controls to protect its assets, and create reliable finance reporting. These controls should relate to:

(i) how funds are received
(ii) the preparation of timely and appropriate financial reports to be provided to board members and officers
(iii) the annual audit of financial statements
(iv) the evaluation of staff and programs
(v) the maintenance of inventory records, and
(vi) the implementation of personnel, conflicts of interest, and whistleblower policies.

The corporation’s procedures should be reviewed, with a copy given to directors and officers, and those employees and volunteers affected by the policies.

The conflicts of interest policy must require that an individual disclose any interest the individual and/or the individual’s family has in any entity that does business with the corporation, and provide that any change in the disclosed information be reported to the corporation immediately. In addition, the corporation should also have a code of ethics addressing such issues as transparency, disclosure in funding solicitations, integrity, governance, and diversity. And appropriate training should be arranged for all involved. New directors, officers, employees, and volunteers should be trained by those who are familiar with the organization and its operations.

In light of the discussed changes in law, directors and officers should: