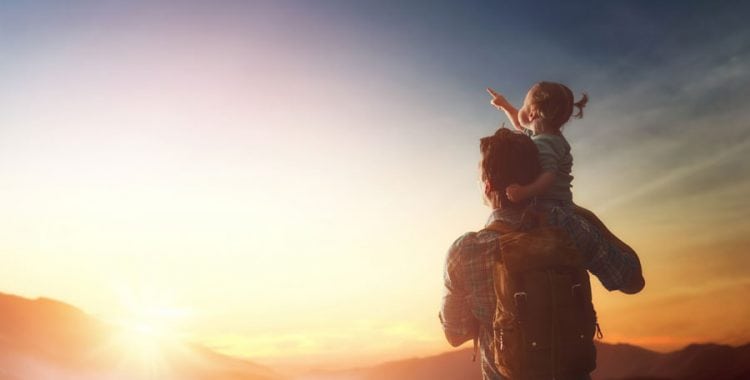 There is legislation currently being considered by the New York State Assembly which if passed by that House and ultimately by the State Senate, would save the Early Intervention (EI) Program and its provider agencies from the downward trajectory it has been on in recent years. Does this sound like hyperbole? I assure you it is not.

Agencies for Children’s Therapy Services (ACTS) has been pushing the proposition that Early Intervention providers should no longer be overwhelmed by the task of billing commercial insurance for services rendered to families covered by their policies. These administrative and billing tasks that were heaped upon providers was done so by the State in the hopes that it would somehow increase amounts of insurance reimbursements.

ACTS has come to the sad conclusion that no matter how the State tries to persuade or even compel insurers to pay their fair share of EI claims, they will continue to find ways to shirk their responsibilities and deny those claims at a rate of about 85% each and every year. For every dollar that commercial insurance refuses to pay, Counties and the State must pay the difference to providers. But in the meantime providers must futilely expend time, effort and money pursuing those claims and jumping through hoops that history has proven commercial insurance will never pay.

It is the reason that five years ago Counties successfully petitioned State government to shift the responsibility of billing for services from their local governments directly to providers along with the creation of a state fiscal agent to serve as an intermediary. Counties complained that the task of billing insurance, and particularly commercial insurance, was too time consuming and costly and was an unacceptable financial burden on Counties.

Now it is a burden on agency providers.

EI providers have been weighed down by these billing and administrative tasks with no corresponding rate increases from the State to compensate for the additional work. It has reached the point where many can no longer do their primary mission driven jobs of rendering quality services to their many thousands of toddler clients. Dozens of agencies have closed or have had to merge with other larger agencies to keep their services afloat.

When Counties were responsible for billing, they were no more successful than the current provider billing protocol. The result was, and continues to be, that commercial insurance pays only 2% of the approximately $660M annual reimbursement for the Early Intervention Program. Contrast that with Medicaid which covers 43% of the total annual cost of Early Intervention by approving 75% of the claims submitted to it.

The legislation pending in the Assembly sponsored by Westchester Assemblywoman Amy Paulin would end this time killing, cumbersome and wasteful direct billing of commercial insurance and in its place create a reasonable monetary assessment on the industry so that reimbursement funding to providers is more fair and reliable. In doing so the State and local governments would not need to subsidize commercial insurance for what that industry should be paying. Such an assessment is referred to as “Covered Lives.” The creation of such a pool of money from insurance assessments is used in other areas of public health policy. So this is nothing new.

The point is that for the billions of dollars in premiums that consumers pay to health insurers each year, government must make sure that health insurers are living up to their responsibilities and not just accumulating profits.

The insurance industry is opposed to this Covered Lives legislation for the obvious reason that it would cause a greater expenditure on their part to reimburse for Early Intervention services. They would no longer be able to control their degree of payments by their dubious denials of claims. The Assembly recognized the futility of trying to get commercial insurance to reimburse providers equitably by advancing the Covered Lives proposal for Early Intervention claims in the State budget negotiations. Now they are pressing for enactment of a law. The State Senate and the Governor should finally agree with the Assembly initiative if for no other reason than it will save the State and local governments millions of dollars each year in unnecessary payments.

But the greatest value to our State is that this legislation would rescue Early Intervention providers who by their efforts improve the lives of 70,000 toddlers and infants each year and their families. Without this needed reform, those EI agencies and providers will continue to drown in a morass of red tape and administrative tangles and because of that not be able to properly serve thousands of special needs children. And that would be tragic.

Steven Sanders is Executive Director of ACTS. It’s more than three Dozen agency members provide a majority of Early Intervention services throughout New York State. Prior to leading ACTS, Mr. Sanders was a State Assemblyman for 28 years and one of the original sponsors of the legislation that created the Early Intervention Program in 1993. You can email him at ssanders.acts@gmail.com.

This article was also featured in our newsletter Special Edition Vol. 19