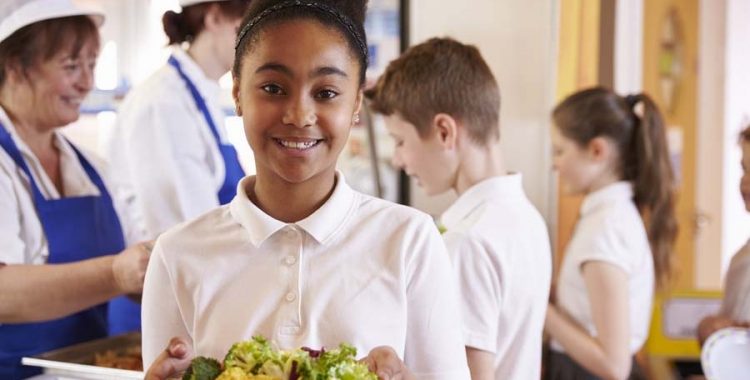 A controversial piece of federal legislation known as HR 5003, the Improving Child Nutrition and Education Act of 2016, was introduced into the legislative process on April 20, 2016. The bill’s sponsor has stated that the bill will save money and give schools more flexibility to meet nutritional standards. The bill reforms federal child nutrition programs to ensure that states and schools have the ability to provide children with access to healthy meals without additional prohibitive costs. Some of the key provisions of the bill are as follows:

There are those that support this bill and others that oppose it. Those that support the bill say that the bill’s estimated $1 billion of savings over a 10 year period could be used for other nutritional programs for children and that changing the nutritional standards would result in children being offered food that they actually like and will eat instead of food the government thinks they should eat. Those that oppose the bill criticize it because they see it as a plan to cut back on availability of free and reduced-price healthy meals for needy children.

On May 18, 2016, a committee issued a report to the full chamber recommending that the bill be considered further. The bill would still need to be passed by both the House and Senate and then signed by the President in order for it to become a law.