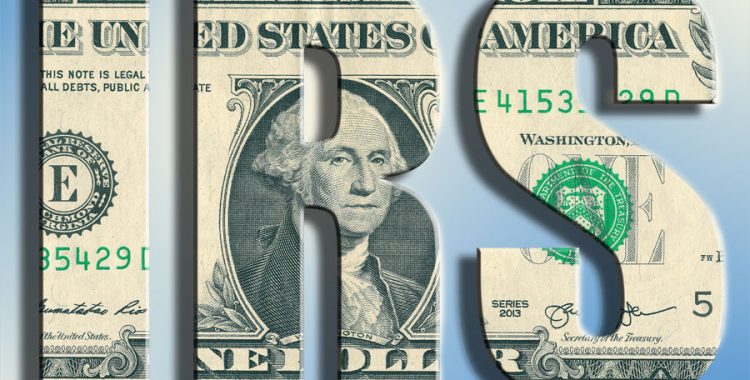 On February 1, 2017 the IRS Large Business & International (LB&I) announced a new compliance campaign. This campaign is focusing more on an issue-basis, focusing on areas they have deemed to be the highest risk for potential non-compliance and abuse by taxpayers. Overall 13 initial areas were chosen for this initial campaign, relating to a number of different tax areas. Among this list are new issues of focus along with some “old favorites” of the LB&I Division. These areas include:

Micro-Captive insurance refers to a situation wherein a taxpayer has set up a subsidiary or related party as an insurance company, paying tax deductible premiums to the company. However, under IRS guidelines, these insurance companies are able to exclude up to $1.2 million in premium income, effectively reducing group taxable income. These transactions were listed as a transaction of interest in 2016, as there have been multiple cases of abuse by taxpayers. The IRS will be looking to check if these transactions were negotiated and administered at arm’s length and if they follow sound business practices.

One of the most common transactions for privately held businesses typically involve the loaning of funds between commonly controlled entities, along with payment of expenses on behalf of controlled entities and transactions between these entities. The IRS will be focusing on the “middle market” segment and looking at these transactions more closely to ensure they are legitimate and in compliance with IRS regulations.

Per IRS Code, S Corporation shareholders can only deduct losses for which they have basis. Basis, in basic terms, refers to how much “skin in the game” a taxpayer has, generally the economics they have at risk in their business. Basis for S Corporations has had new regulations and guidance issued in the last few years, including basis issues for personal guarantees on loans & related party loans. This campaign will consist of not only issue-based examinations, but letters encouraging voluntary corrections of past mistakes and a new form for computing basis.

Foreign businesses who conduct active trade or business in the US may be required to file a tax return in the US. This filing is largely done via Form 1120-F for corporations. LB&I will be using all available data (such as customs records) to determine what level of activity a foreign company may have in the US and will be making sure these companies are current and complete with their filing obligations. Foreign taxpayers should be aware of this increased and look to potentially rely on tax treaty protections to avoid risk.

Many companies who wish to avail their products to the US will often set up a US Subsidiary in order to market and sell their products. The IRS is concerned that these companies often show only a small profit or a loss, and therefore are not respecting arm’s length principles in their purchasing of products from their foreign parent company. Transfer pricing has long been a hot issue for LB&I, and they are now beginning to look at US companies with foreign related parties for increased examination. The IRS wants to make sure that these taxpayers are making returns that are appropriate based on functions performed and risks assumed by these taxpayers.

Taxpayers should make sure that if they currently have any transactions in these above areas that they are reviewed and their support for positions is solid and that they are receiving the proper advice to mitigate their tax compliance risks in these areas.