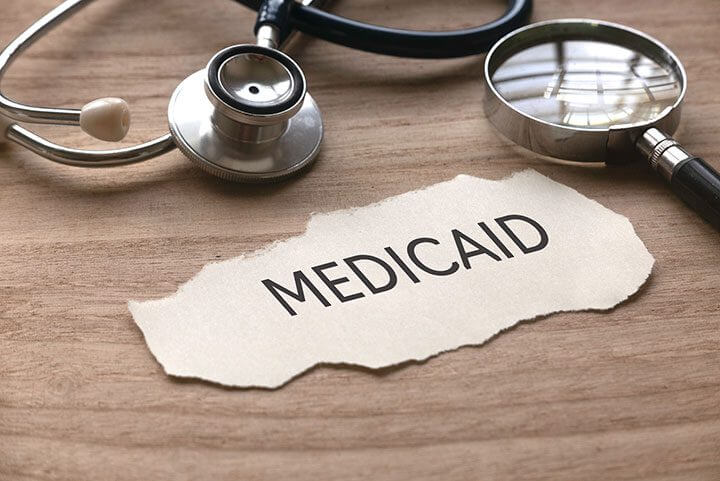 The New York State Department of Health Office of Health Insurance Programs has released their January 2014 Medicaid Update which has valuable information for all healthcare providers. Some highlights from the newsletter:

The New York State Department of Health has established a new process regarding decisions for Medicaid benefits. Part of this process is the “Medicaid Evidence-Based Review Process” for which the department of health began accepting dossiers on December 1st, 2013. The package is available on the NYS website. Services that have uncertain value, such as high cost with a lower cost alternative, high risk, etc will be subject to the Dossier process.

Transition of Nursing Home Benefit and Population into Managed Care

Starting March 1st, all recipients in the NY Metropolitan area in need of a long term placement in a qualified nursing facility will be required to join either a Medicaid managed plan or a Managed Long Term Care Plan. The rest of NY will be transitioning in September 2014 – December 2014. After the transition period is over, the nursing homes and managed care organizations will negotiate reimbursement rates.

For the first time since 2011, New York will participate in a federal program designed to measure improper payments in Medicaid programs. The requests will begin in March 2014.

CSC, a contractor for the NYSDOH, will be issuing 1099s for payments by January 31, 2014. The 1099s are based on the date of the check, not when they are released to providers. Due to the two week lag between check date and when they are given to providers, the 1099 will not match the sum of all the payments received in 2013.

Any provider who has not registered for EFT and electronic remittance will not be able to re-certify their ETIN, which when it expires the providers claims will be rejected and not paid.

We at Cerini and Associates are committed to being a trusted business partner and advisor to your healthcare practice. If you have any questions on how the information above will affect your practice, please do not hesitate to contact us.