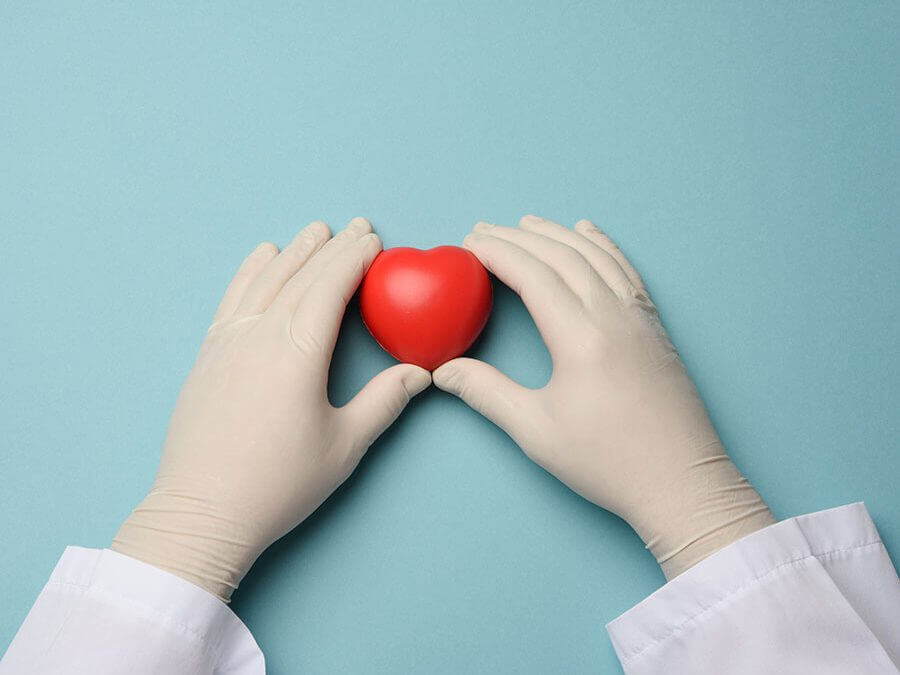 When do-gooders do well

Nonprofit executive compensation is a hot-button issue. At some organizations, the chief executive earns a million dollars or more, leaving many donors to wonder whether their gift will truly help a charitable cause or simply make rich executives richer.

The top executive’s salary is influenced by many factors, including the size and budget of the organization, its location and, to some extent, its mission. In addition, state and federal codes provide guidance for arriving at executive compensation levels.

“The larger the charity, the higher the compensation, and location plays an important part,” said Sandra Miniutti, vice president of marketing and CFO of Charity Navigator, a Glen Rock, N.J.-based organization that rates charities. “A nonprofit in New York City is going to pay more than one in the middle of Alabama.”

According to Charity Navigator’s 2014 CEO Compensation Study, the median compensation for the top executive was higher at nonprofits in the Northeast than any other region, with a median compensation of $307,756 for large charities in the Northeast, $172,274 for midsized and $106,037 for small organizations (based on 2012 figures). Small charities are defined as those with expenses between $1 million and $3.5 million, while large charities have total expenses greater than $13.5 million.

Generally speaking, nonprofit executives earn greater compensation in the healthcare and education fields than in social services and advocacy, said Mark Kalish, president of Kalish & Associates, a recruiter of nonprofit executives that has offices in Lake Success and Manhattan.

“You might have the same executive director job at a hospital foundation and a family services organization, and they may be raising the same amount of money, and the family services position would pay less,” Kalish said.

At a large university or hospital, it’s not uncommon for the chief executive to pull down a million or more in salary and other compensation, he said, pointing out the leader may be running an operation “with hundreds of doctors and a budget in the billions,” and therefore, his compensation will be a miniscule percentage of the overall budget.

“It may be a reasonable salary given what the organization does,” Kalish said.

But many members of the public believe nonprofit executives are paid too much.

“I think there’s a false conception that people perhaps work for free in nonprofits,” Miniutti said, noting CEO compensation is one of the major topics commented on by visitors to CharityNavigator.com.

When members of the public see a nonprofit executive salary in the millions, she said, “It’s hard to make a case that their $25 donation should go to that.”

“It may be a very complex organization with 27 different grants – more complex than others in its peer group,” he said.

Further, an executive director’s salary may be high because that individual has been in the role for 20 years – there’s a value associated with that longevity, Cerini said.

In fact, one of the main tips Charity Navigator gives is that “it’s better to invest in an organization that is paying its CEO a little more and getting real tangible results than one that is underpaying its CEO and falling apart at the seams,” Miniutti said.

Compensation should take into account the value an executive director brings to the organization, Cerini said.

“Let’s say I have an executive director that’s bringing in a lot of fundraised dollars,” he said. “It might be worth more to my organization.”

At a time when nonprofits are being asked to be more entrepreneurial and business-oriented than ever, “you have to change the focus of some of the executives that are coming in,” Cerini said.
“You need people with a business background to drive the organization, and you’re competing with for-profits for top executive talent; you have to pay for it.”

Long Island nonprofits are also competing for talent with their counterparts in New York City.

“There is a dearth of talent, particularly on Long Island, for these top positions,” Kalish said. “People tend to gravitate toward Manhattan where these positions pay much better. Long Island nonprofits take much longer to fill them.”

Kalish recently worked with The Retreat in East Hampton in filling its top executive spot, which he said took about six months.

Larger nonprofits are subject to IRS Code Section 4958, which requires that an independent body, such as a board of directors, perform due diligence – looking at comparable executive compensation packages for organizations with similar missions, geography, size and complexity – in setting compensation levels. It’s a good idea for all organizations to follow this procedure, regardless of whether they are required to, said Michael Cooney, partner in charge of the nonprofit practice at national law firm Nixon Peabody, which has an office in Jericho.

The steps taken to arrive at a top executive’s compensation “should then be memorialized in the board minutes, so if the organization is challenged on it, they can simply pull out the folder and say, ‘Here’s the basis on which we made our judgments,’” Cooney said. “You have to show your work, like Sister Emily said in sixth grade; it’s not enough to have the right answer.”

In New York, the passage of Executive Order 38, which went into effect in 2013, capped executive compensation for organizations that receive New York State funds or state-authorized funds. However, following a successful challenge by Agencies for Children’s Therapy Services Inc. last year, those providers conducting business in Nassau County need not file Executive Order 38 disclosures. The decision is under appeal.

Though it makes headlines when a nonprofit executive is exposed for making an outlandish sum of money, in fact, it’s much more common for leaders of charities to be undercompensated, as these organizations often do not have the resources to lay out top salaries, Cooney said.

Of the 3,929 organizations in the Charity Navigator study, only 12 rewarded their top executive with $1 million or more, and they were all large charities. An additional 67 charities – including 63 large ones – paid their CEOs between $500,000 and $1 million.

Beyond the fact of limited resources, Cooney has found that boards governing nonprofits generally want to do the right thing.

“People don’t take time out of their lives to sit on nonprofit boards to do things incorrectly,” Cooney said. “They want to make the world a better place.”