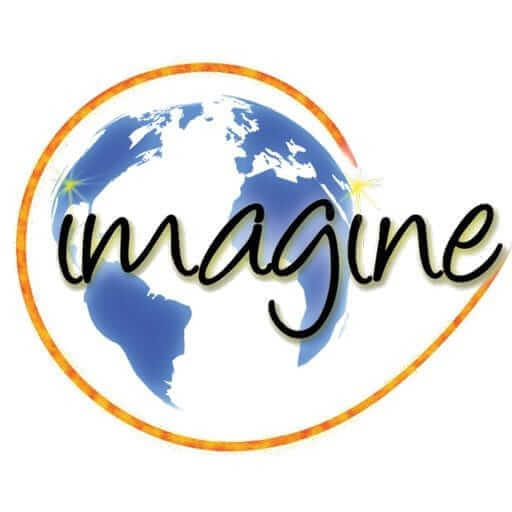 The Nixon Peabody Leadership Award recognized an individual within a nonprofit organization that has not only had a profound impact on the organization they are involved with, but on the community as a whole.  Nonprofit leadership is all about driving social change, and the 2014 Imagine Award finalists embody this.  The four finalists are: Michael Smith, Executive Director at ACDS, Inc.; Rob Kammerer, Board Member/volunteer at the Interfaith Nutrition Network; John Halsey, Founder and Executive Director of the Peconic Land Trust; and Anne Brigis, CEO of the YMCA of LI.

Michael Smith, ACDS:  Understanding the direction that education of children with special needs was heading, especially with respect to children on the Autism spectrum, Michael Smith joined ACDS, an organization that had experienced several years of losses, and expanded ACDS’ scope to include Autistic children.  In addition, Michael was able to convince Nassau County that a classroom model to early intervention (0 to 3 year olds) would increase the socialization of these children, creating a less restrictive environment and a greater chance at integration once they reached school age.  What’s more, this saved the County, and taxpayers, approximately $60,000 per child.  He also facilitated a partnership with Winthrop Hospital to develop the NY metropolitan areas only Down Syndrome clinic.  Since starting with ACDS in 2004, Michael has helped the Organization grow by 250%.

Rob Kammerer, the INN: Rob is one of the INN’s original volunteers, and he’s still going strong 30 years later.  You can’t think of the INN and all it has done without thinking of Rob.  He has been instrumental in spreading the word about hunger and homelessness on Long Island, and has helped to develop a network of partners to join the Inn is its mission.  Rob’s passion and ability to see each person served as an individual, a unique story, has helped him to truly elevate the INN to the largest soup kitchen in Hempstead, with 3 emergency shelters, a long-term housing program, guest services, an employment readiness program, and 15 soup kitchens across the Island, serving over 400,000 meals a year.

John Halsey, the Peconic Land Trust:  In the 30 years since John founded the Peconic Land trust, it has grown from a volunteer organization to one that employs 26 people.  Since its inception, John has been instrumental in land planning, acquisition, stewardship, agricultural development, education, and developing public policy.  He has brought together diverse stakeholders, with differing interests and has gotten them to collaborate in the best interest of LI.  Through his Farms of the Future Program, John was able to not only preserve open space, but he was able to help maintain its productivity, preserving the important agriculture business here on LI.

Anne Brigis, YMCA of LI:  Understanding that membership is the lifeblood of the YMCA, Anne engaged members and the community at large to determine how the Y could change to really be a community center, focused on transforming the lives of each person that walks through the door.  She understood that each community will have different needs and focused the offering of each Y to reflect the needs of the specific communities it serves. Through Anne’s efforts, the YMCA of LI has grown to the 30th largest YMCA, out of the 2,000 Y’s across America.

As you can see, the judges had a difficult decision, but the winner is … join us at the second annual Imagine Awards on May 6th at the Crest Hollow Country Club to find out.