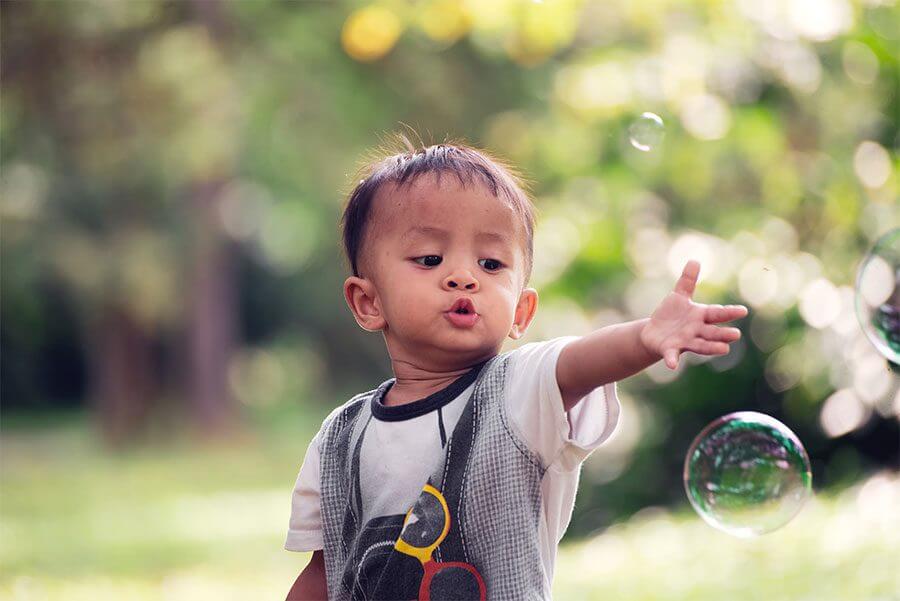 According to the New York State Education Department, there were approximately 143,500 homeless students attending public and charter schools in the state of New York during the 2019-2020 school year. This is an approximate 66% increase since the 2009-2010 school year. Per NYSED, the McKinney-Vento Act states that children and youth who lack “a fixed, regular, and adequate nighttime residence” will be considered homeless.

McKinney-Vento eligible students have the right to:

Students typically attend public schools in the district in which they reside. However, school districts sometimes educate nonresident students, such as foster care children who are placed in a district by a social service agency and certain homeless children who choose to attend the district where they are temporarily housed rather than their last district of residence. The costs for services provided to nonresident foster and homeless children are initially borne by the district that provides the services (referred to as the “District of Attendance” or “DOA”) and can be quite expensive, especially transportation costs. To recover costs related to educating and in some instances transporting a student, the educating district (DOA) must seek reimbursement from the district in which the student resided when placed in foster care or became homeless as defined under the McKinney-Vento Act (“District of Origin” or “DOO”). In addition, the DOA can recover costs related to transporting a foster care or homeless student through grant funding, the Local Department of Social Services (LDSS), and/or the System to Track and Account for Children (STAC).

It is important that a school district has adequate internal controls and procedures to monitor revenue and expenses related to educating and transporting homeless and foster care students. Such controls include identifying students eligible for DOO or LDSS reimbursement, assessing the adequacy of required support documents, and evaluating invoices and support documents received from other districts for cost reimbursement. This requires a good system to record and track the documentation of services and costs being provided. School districts often use their student management database to maintain the status of a student’s foster care and homeless situations. But like any system, if the data is not being properly reviewed, updated, and communicated to all the necessary departments, school districts may be missing out on opportunities to increase revenues and decrease expenses.

Districts must designate a liaison for children and youth experiencing homelessness (Homeless Liaison). The McKinney-Vento Act (hereinafter “Act”) requires liaisons to ensure that “homeless children and youths are identified by school personnel through outreach and coordination with other entities and agencies.” This is meant to allow districts to provide support and offer appropriate services to the family, child, and/or youth.

Similar to homeless students, school district must appoint a Foster Care Point of Contact (POC) who will work collaboratively with representatives from LDSS. In general, the designated POC should not be the same as the liaison designated under McKinney-Vento for homeless students, unless that person has sufficient time, capacity, and ability to carry out the duties of both positions.

What are some good practices?

First, ensure the district has implemented a policy that outlines the district’s responsibilities related to the admission, education, and transportation of homeless and foster care students. The policy can also include the processes for tuition reimbursement, coordination with Title I, Part A, state reporting requirements, as well as dispute resolution process for homeless children/unaccompanied youth.

Second, ensure that there is a mechanism in place to track the status of homeless and foster care students and maintain a current status, especially as the student’s housing arrangements are often transient. Districts can utilize their student management database to reflect changes in housing as well as status. For example, if a foster student has been adopted, it is important that the housing information within the student database system is properly updated, and that supporting documentation is maintained. Supporting documentation can also be filed and organized within your district’s student management database.

Once enrolled, students who are homeless should be identified/flagged as such within a district’s student management system. As the status of these students can change, school districts should check in with parents whose children are McKinney-Vento eligible (or youth themselves in the case of unaccompanied homeless youth) at the end of each school year to determine whether their housing situation has changed and make appropriate arrangements for the next school year if there has been a change.

Maintaining an updated list of homeless students and adequate documentation is important as districts are eligible for funding/reimbursement to cover the cost of educating and transporting these students under the Act. If education records cannot be obtained from the school of origin, districts should maintain documentation to support the placement of the student in their student management database. In addition, NY Education Law § 3209(2)(e) states a STAC-202 form shall be completed for each student identified as homeless who is seeking enrollment in your district. Copies of the form should be submitted to the following:

However, when a district is the DOO, the DOA, and the School of Origin (SOO), it does not need to submit a STAC-202 form to the NYSED STAC Unit or LDSS. If your district is the DOA, you are responsible for maintaining documentation to prove residency in accordance with Section 100.2(y) of the Commissioner’s regulations should a student claim permanent residency. This is important because the DOA can bill the new DOO for the cost of educating a student who was homeless, found permanent residency outside the DOA, and chose to continue attending school at the DOA. The student is permitted to do this for the remainder of a year in which permanent housing was found. In addition, the student may remain at the DOA for an additional year if it is his/her terminal grade at the school building. Further, when being invoiced from another district, it is important that adequate documentation (i.e., documentation as referenced in Section 100.2(y) of the Commissioner’s regulations) is received to substantiate the student’s housing situation.

Funding is available for certain programs and activities that support the educational success of students experiencing homelessness. The McKinney-Vento Competitive Grant Program is available every three years. In addition, a district may use Title I, Part A funds to provide similar services for economically disadvantaged students, including transportation of homeless students, but only as a last resort when funds or services are not available from other public or private sources, such as public health clinics, or local discretionary funds (sometimes provided by the PTA). Districts can also claim state transportation aid for the cost of transporting homeless students for whom the district is the DOA.

School districts are responsible for ensuring that Form LDSS-2999 and the best interest documentation are maintained in the student’s file. Chapter 56 of the Laws of 2018 mandates that the best interest determination rests ultimately with the LDSS, after consultation with the district. In addition, NYSED and the NYS Office of Children and Family Services requires that a foster care student’s Individual Transportation Plan (ITP) be completed and started within 2 to 3 business days (for in-district transportation), or 5 to 7 business days (for out-of-district transportation) of notification of best interest determination. Because of the importance of timely enrollment and transportation arrangements, a good practice is to date stamp the forms and other documentation to provide an audit-trail of events.

This article was also featured in our newsletter Lesson Plan Vol. 25