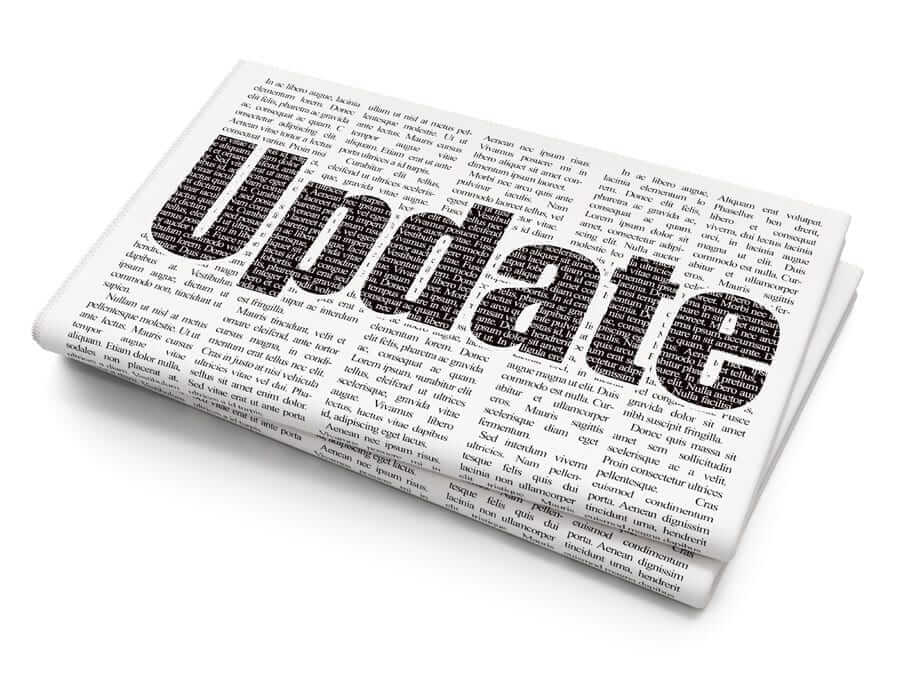 Providers of Day Habilitation and site-based prevocational services will be pleased to know that recoupments from its Medicaid payments for these services will be suspended until further notice. This was determined during last week’s rate setting meeting with the Department of Health and Office of People with Developmental Disabilities. These recoupments were a result of rate cuts being applied retroactively to services billed from July 1, 2017. The rates published by the Department of Health were effective as of July 1, 2017 and were presumed to have errors in some of the components in the calculation to arrive at the updated rates. These providers are likely already noticing an impact on their financial position for the rate cuts and amounts that were already recouped. Discussions among providers and state agencies will continue over the next few weeks to finalize the rates for these services. Until then, providers are to bill for these services at the rates on file in e-MedNY.

Tania Quigley has been a member of Cerini & Associates’ audit and consulting practice area for ten years where she focuses on serving the firms nonprofit and employee benefit plan clientele. Tania has experience in performing financial statement audits and reviews, tax return preparation, cost report preparation and filing, retirement plan audits, and other consulting. Tania brings her expertise, diversified background, and helpful approach to all of her engagements.