What You Need to Know About the Nonprofit Revitalization Act 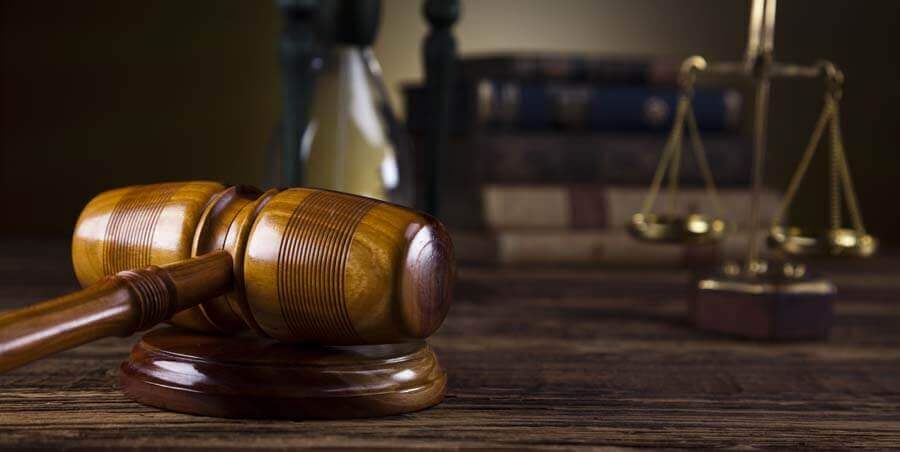 On July 14, 2014 the Nonprofit Revitalization Act of 2013 (“the Act”), signed into law by Governor Andrew Cuomo, took effect. The Act was based on recommendations from the Nonprofit Revitalization Group, which suggested changes to cut red tape and eliminate obsolete procedures to make it easier and more efficient for nonprofits to operate effectively. The Act predominantly applies to nonprofits incorporated in New York. However, one section – relating to audit committees, related governance procedures, and financial reporting to the Attorney General – applies to nonprofits registered to conduct charitable solicitations in New York, regardless of where they are incorporated.

The Nonprofit Revitalization Act also implemented the modernization and streamlining of nonprofit governance and communication. The Act allows Board members to participate in meetings through electronic communication, such as Skype, unless restricted by the organizations’ certificate of incorporation or bylaws. This is deemed suitable so long as all board members can hear each other simultaneously and each director can participate in the meeting. Additionally, the Act makes it possible to provide notice, waiver of notice, and to designate a proxy by email and other forms of electronic communication. Previously, nonprofits were required to provide notice of member and director meetings by mail or in person.

Several procedures have been outlined in the Act In order to strengthen governance through compliance with certain best practices. From a governance perspective you need to consider the following:

Restriction on Employee Serving as Chair:

The Act explicitly prohibits an employee from serving as chair of the board or in an officer position with similar responsibilities in an effort to preserve the independence between the board and the executive staff of nonprofits. This does not, however, extend to legitimate independent contractors.

The Act defines an “independent director” as an individual who meets all of the following criteria:

Under the Act, all nonprofits were required to adopt, or update their existing conflict of interest policy covering directors, officers, and key employees. The policy must include, but is not limited to:

The Act also mandates that whistleblower protection policies be implemented for nonprofits with 20 or more employees and annual revenue in the prior fiscal year in excess of $1 million. The policy should cover the protection of any director, officer, employee, or volunteer who reports an action that is potentially illegal, fraudulent, or in violation of any adopted policy of the corporation from unjust retaliation. It is also required that an employee, officer, or director be designated to oversee the policy and procedures for reporting violations, including measures for maintaining the discretion of reported information.

The Importance of Audit Meetings

The Act requires that the audit committee or independent members of the board meet with their financial statement auditor (“the auditor”) to discuss the scope and planning of the audit for any fiscal year in which the organization expects to have over $1 million in revenue, or if it had over $1 million in the prior year. These meetings are often referred to as “pre-audit planning meetings.” The agenda of these meetings should include:

The ultimate goal of the pre-audit planning meeting is to communicate concerns and areas needing improvement. It is also helpful to identify ways that information could be provided in advance of the audit, which can include any analysis or reports that the organization could prepare to reduce the time spent on the audit by the auditor.

In addition to conducting appropriate and timely pre-audit planning meetings, the following must be communicated after the audit has been completed:

If the above responsibilities are performed by an audit committee, the committee must report to the board of directors the results of these procedures.

The New York Nonprofit Revitalization Act of 2013 was amended in late 2015. These amendments may impact governance document updates that nonprofits have made since the Act was adopted. Key amendments are summarized as follows:

The Nonprofit Revitalization Act seeks to make New York more welcoming for nonprofits that incorporate or transact business in the state by setting forth clearer expectations and making it easier for organizations to operate. However, to comply with many of the changes indicated in the Act nonprofits will have to adopt and analyze policies and procedures in order to implement changes in governance and reporting requirements. Nonprofit organizations that have already updated their policies and procedures to comply with the Nonprofit Revitalization Act of 2013 should further examine their governance documents in order to ensure compliance with changes that took effect with the 2015 amendments.

This article was also featured in our newsletter NFP Advisor Vol. 14