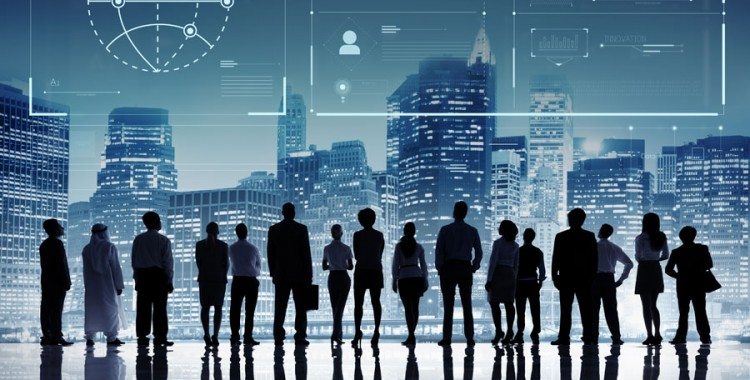 Successful entrepreneurs know that having a strong network behind them is critical. Done well, networking is hard but important work. There’s no shortage of mixers, parties, meetings, and lectures to attend, and most professionals, business owners, and job seekers have no problem showing up. But too many people think they’ve done their job just by walking in. They pass the time by traveling in a pack with the people they came with, lingering by the food table, or checking social media on their phone. At the other extreme are those who interrupt conversations and make requests of VIPs without offering anything in return. And perhaps the most common category includes those who actually make meaningful connections at the event, but think their work ends when the event does.

Networking advice abounds in blogs and books, but my role as chair of the Startups practice at Campolo, Middleton & McCormick and my own experience as an entrepreneur have given me a front row seat to some of the most common networking mistakes entrepreneurs make. A sampling of the most critical:

1. Networking only when you need something

The process of building a powerful network can (and should) span a career. If you don’t put yourself out there until you need something, you’ll just be trying to make up for lost time. Even the most unseasoned entrepreneurs who aren’t expected to bring in business yet should be encouraged to start developing their networks by attending events and joining organizations, and be armed with the funds to do so. No matter your current situation, start now.

2. Attending events that don’t work for you

It’s never a bad thing to check out a new group, and be on the lookout for different ways to expand your network. Don’t waste time on events or organizations that you’re just not getting anything out of. Too many professionals keep going back to the same groups because they were a good fit for a friend or cater to people in their industry. Sometimes those things just aren’t enough. Don’t set a firm deadline by which your involvement needs to translate into a new client, but frequently take stock of your activities to see if you’re building valuable connections. If not, it’s time to move on.

When you’re in a networking situation, are you elbowing your way into conversations and talking about yourself or your business the entire time? If so, you’re not alone. Most people love to talk about themselves. Spin that around to your advantage by letting others do the talking and being a good listener. Based on what you’ve learned, consider if you have anything to offer them—for example, a contact you can introduce them to. Let the relationship grow from there. People like to return the favor when you’ve helped them out.

On the flip side, there are those who act as though they don’t deserve to be there or aren’t good enough to rub elbows with the crowd at an event. You don’t want to be too pushy or self-focused (see #3), but if you don’t believe you have anything to offer, the people you’re speaking to won’t think so, either.

This mistake is perhaps the biggest and most common. Leaving an event with a stack of business cards isn’t going to get you anywhere if you never follow up with those people again. A quick email or call to schedule a follow-up coffee or lunch, or perhaps a meeting to introduce them to someone who would be a worthwhile connection for them, should be the next step—promptly. Connect with the person and/or their company on social media. It seems obvious, but time and time again, entrepreneurs squander valuable relationships by not putting in the effort to keep them up.

This article was featured in our free Business Insights Guide: Technology Industry