New York Ranked as the 49th Worst State for Taxes: What to do About it 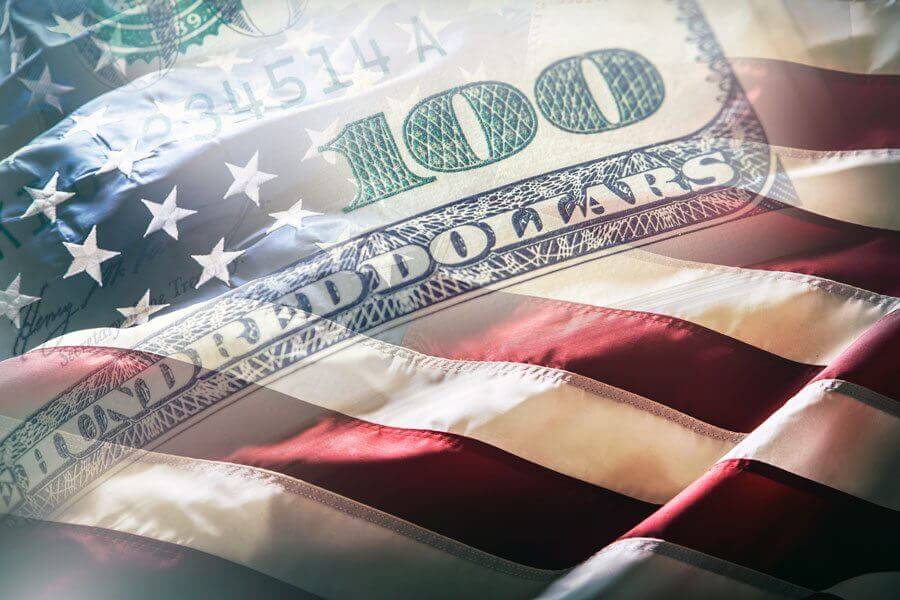 On October 17, 2017, the nonpartisan, nonprofit Tax Foundation released its “2018 State Business Tax Climate Index,” ranking New York as the state with the second-worst tax climate for businesses in America, ahead of only New Jersey. This marks the fourth consecutive year that New York has received this second-most dubious distinction.

The study factored in five separate taxation areas (Corporate Tax, Personal Income Tax, Sales Tax, Property Tax, and Unemployment Tax) and assigned rankings and weightings based on the variability of the mean. Areas where there are more differences from state-to-state are more heavily weighted. New York State rankings in these categories are as follows:

When considering these rankings, the Tax Foundation took into account such factors as the top tax rate, the tax base, the number and size of brackets (and where the top rate begins), as well as examining the regulatory compliance burden and availability of tax credits and benefits.

New York scores a favorable ranking in the corporate taxation index, driven largely by its fixed rates (7.1%) without any brackets, the availability of tax credits such as those found in StartupNY programs, the throw out allocation rule for state allocations, and its consistency in calculation of taxable income with federal income tax principles. However, most privately and closely-held businesses are flow-through entities (LLC and S corporations) not subject to these more favorable corporate rules, but rather to the individual income taxation rules, for which New York has an unfavorable ranking of 49. Not only does New York have one of the highest rates of income tax, it also subjects all income to the maximum rate once the top bracket is reached, instead of applying an increasing rate to different levels of income. It also imposes some business-level tax on these entities as well. New York continues to rate among the lowest in sales tax, property tax, and unemployment insurance, largely due to its high rates and broad base on these taxation areas. In the sales tax area, New York is one of the states that taxes digital goods, software as a service (Saas), and information services, which are some of the quickest growth business areas. This adds costs to end users in the form of increased prices and compliance costs. New York has a high unemployment insurance rate and is generally seen as employee-friendly, and has begun to enforce payment of unemployment insurance for casual labor.

For a New York business owner, this report all too well reflects the day-to-day reality of doing business in New York. As one of the largest states and home to the largest city in America, New York presents an excellent economic opportunity for businesses to grow and succeed. Its stances on taxation, however, are unfavorable for business owners. Business owners should always be thinking of ways to best navigate this system, finding planning strategies to lower taxes, and to avoid unexpected surprises and overly aggressive taxing authorities looking to assess more than may be rightfully due.