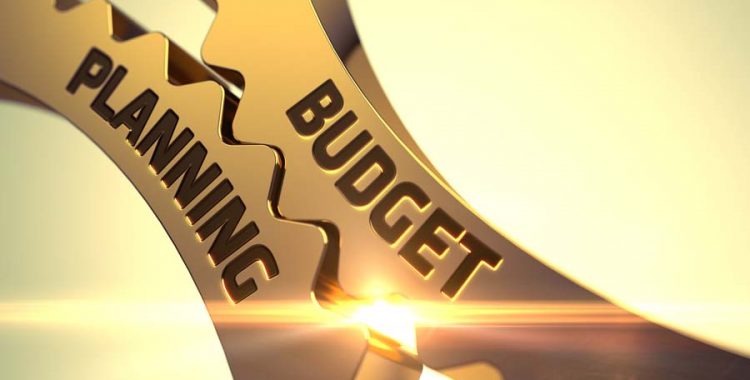 The New York State Budget Plan has been a critical negotiation between the State Legislature and Governor Cuomo thus far in 2016… Incremental increases in minimum wage, paid-family leave, an escalation in school aid, a tuition freeze and middle-class tax cuts were the sweeping headlines during the developmental process for the New York State Budget Plan of 2016. Here are some of the highlights of the budget plan:

In regards to minimum wage debates, the Senate Republicans and Governor Cuomo fought to find a middle ground. By the end of 2016, New York City’s minimum wage will be set to $11 per hour. The compromise to achieve a $15 per hour wage would hit New York City by the end of 2018. As mentioned, Long Island and Westchester will increase the minimum wage to $10 by the end of this year and reach $15 by the end of 2021. Other locations, not mentioned under New York State, will be $9.70 by the end of 2016 and will grow $.70 each year until it hits $12.50 terminating in 2020. The Division of Budget, held under Cuomo’s control, would determine the acceleration of the wage growth to $15 after 2020. Inflation would play a major role in this wage acceleration. For minimum wage, minute growth creates poverty, while too much growth could confine employers and force job cuts. Minimum wage is an important issue that must be dealt with carefully for the purposes of growing the minimum wage at a rate that corresponds with our main price indexes that measure inflation.

A paid-family leave program is also in play, and apparently, much to the displeasure of many employers. Although the program is paid out of an employee’s paycheck, employers are concerned of losing employees who take the leave of absence. Allowing workers to take up to twelve weeks off to care for a loved one could be an underlying factor that cripples some businesses. Tax cuts, accumulating to a total annual savings of $4.2 billion by 2025, would help businesses who may be crippled by the minimum wage plan. Businesses are less adamant over the wage compromise due to the possible inability to absorb the new minimum wage phase of $15 approaching in years to come. While the employee may be happy about the paid leave, many businesses are worried their incurring costs will be tough to manage in years to come.

Property taxes are at a national high in New York State and the aim for this budget plan was to cut the property tax rate to 5.5 percent by 2025 for households making between $40,000 and $300,000. With the lowest rate in New York currently being 6.45 percent, it’s clear to see why New Yorkers are moving out of state.

The schools in New York State are limited to a .12 percent property tax cap this year, which is why the aid to New York schools will accumulate to $24.8 billion. Over a billion dollar increase has been added to the state in aiding schools, which helps eliminate the $434 million deficit owed to schools from the Gap Elimination Adjustment during the recession. With a record low tax cap constraining schools, the approval from voters on their budgets will be critical come May 17 of this year.

The revamped STAR tax rebate program benefiting schools has been initiated to allow people to claim their school taxes as an income tax credit while filing their income taxes. This alternate method gives schools the ability to pay their taxes to the State with no cost in waiting for their tax return.

For at least one year, there will be freeze on tuition at the 64-campus SUNY system, while out-of-state students at the four university campuses will see higher payments.

The budget has also included a $27 billion infrastructure improvement plan over five years, as well as a $27 billion plan for the New York City area transit system.

Impacted by the addition of the minimum wage budget plan, 2.3 million workers would be expected to kick start their ability to save and spend more money in New York State. The tax rate for property taxes will slowly drop to 5.5 percent over the next nine years, benefiting the homeowner making between $40,000 and $300,000, as stated earlier. The Budget Plan may have been extended a day beyond the deadline by the State Legislature, but it’s reassuring to see the new adjustments that look to benefit the schools across the state and middle-class Americans who are deteriorating from high property taxes and expenses.