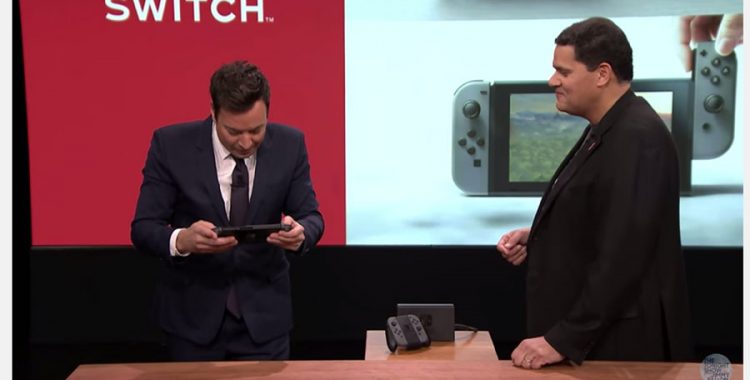 The gaming industry is a robust and booming segment of the information technology market. According to the Newzoo’s Global Gaming Market Report, the industry generated nearly $100 billion in revenue in 2016, illustrating 8.5% year over year growth (Exhibit 1).

The Nintendo Switch was the result of Nintendo’s NX project, which was introduced in early 2015. The switch is revolutionary in the gaming industry because it captures three major markets that were previously separate in one system: Entertainment Screen, Floating Screen, and Personal Screen Devices. As illustrated in Exhibit 2, the combination of the aforementioned markets captures more than 2/3 of the entire gaming industry’s revenues.

A mere seven-inch screen contains worlds full of excitement, you need only attach the “joy-cons” to the tablet, and before you know it you fighting dragons in Skyrim, solving puzzles in the Legend of Zelda, or settling the score playing Mario Kart on Rainbow Road, all while on the go.

Nintendo has been taking massive action to obtain a greater share in the gaming industry, particularly, by expanding mobile platforms. On December 15th, 2016 the company released Super Mario Run in the app store, and it was wildly successful, generating more than $30 million in two weeks. Through the brilliantly coordinated strikes of Nintendo they have successfully penetrated the mobile market, as well as, created an entirely new market, hybrid gaming. As the first movers in the gaming industry, they now possess a rare opportunity to capture a large share of an entirely new market, yielding them a competitive advantage in the industry.

Nintendo has provided its customers with the opportunity to take their adventure with them, so it begs the question, “Where, will you bring yours?”

For a business owner or entrepreneur, your adventure begins with vision. It is imperative that you embrace elements of creativity in your business. Imagine a way to improve upon an existing market, and then capitalize on the enhancements to differentiate yourself from your competitors.

Nintendo was created in Tokyo in 1889, as a humble trading card company, and they have since then evolved into multibillion dollar gaming company. Nintendo has provided us with subtle lessons: be flexible in a dynamic world, constantly challenge what is, and then shape the future on what could be.

We do not run from risk. We run to it. We are taking the risk to move beyond the boundaries of the game industry to reach new players and current players.” -Satoru Iwata, Former CEO of Nintendo