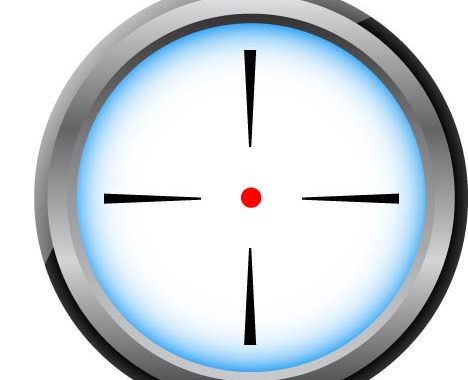 During August, Schlichter Bogard & Denton LLP, the law firm known for suing plan sponsors over 401(k) plan fees, filed several lawsuits against universities, including NYU, MIT, Emory, and Duke, marking the first such lawsuits against nonprofit organizations. It is expected that many more are on the way.

The lawsuits accuse the universities of allowing excessive record-keeping and administrative fees to be charged in connection with the retirement plans sponsored by the universities. The complaints take an interesting perspective regarding the way the retirement plans are managed, and the responsibilities of the plan sponsors. The suits allege that the plans included too many duplicative and unnecessary investment options, which caused investors to suffer from “decision paralysis” and impacted the ability of plan fiduciaries to negotiate lower, more appropriate, fees.

There’s been a dramatic increase in lawsuits over retirement plan fees since 2015, when the U.S. Supreme Court confirmed the duty of plan fiduciaries to monitor investment alternatives on an ongoing basis, and principally eliminated a key defense to these types of lawsuits. As a result, 2015 saw several high-profile settlements in plan fee cases brought by Schlichter, including settlements with Boeing, Lockheed Martin, and Novant Health in the amounts of $62 million, $57 million, and $32 million, respectively.

“Defendant provided a dizzying array of duplicative funds in the same investment style, thereby losing the bargaining power associated with offering a single option in each investment style, which significantly reduces investment fees, and causing ‘decision paralysis’ for participants,” the employees suing NYU alleged in their complaint.

The lawsuits challenge other aspects of the retirement plans, including: the use of higher-fee retail share classes when lower-fee institutional options were allegedly available; annual record-keeping fees that allegedly ranged from $170 to $340 per participant; and the retention of historically underperforming investment funds.

In the Yale and NYU lawsuits, employees fault the sponsors’ decision to use multiple record keepers, instead of a single record keeper that they claim could have provided lower fees.

The lawsuit against MIT attacks the university’s relationship with Boston-based Fidelity Investments, which is the plan’s record keeper and provided many of the plan’s investment options. Specifically, the lawsuit accuses MIT of giving its business to Fidelity without conducting a regular competitive bidding process, which is deemed to be best practice. The employees allege that this stemmed from MIT’s personal ties with Fidelity and its CEO, who is a long-time of MIT’s board of trustees.

These are not just issues limited to larger universities. The DOL has expressed concerns regarding all pension plans, including 403(b) plans, citing numerous errors in the administration of these plans and lack of adequate oversight by organizations and their boards. It is anticipated that many of the larger nonprofits could finds themselves in the crosshairs of pension related lawsuits if they don’t start focus more of their attention on their fiduciary responsibilities with respect to their plans.

This article was also featured in our newsletter NFP Advisor Vol. 14