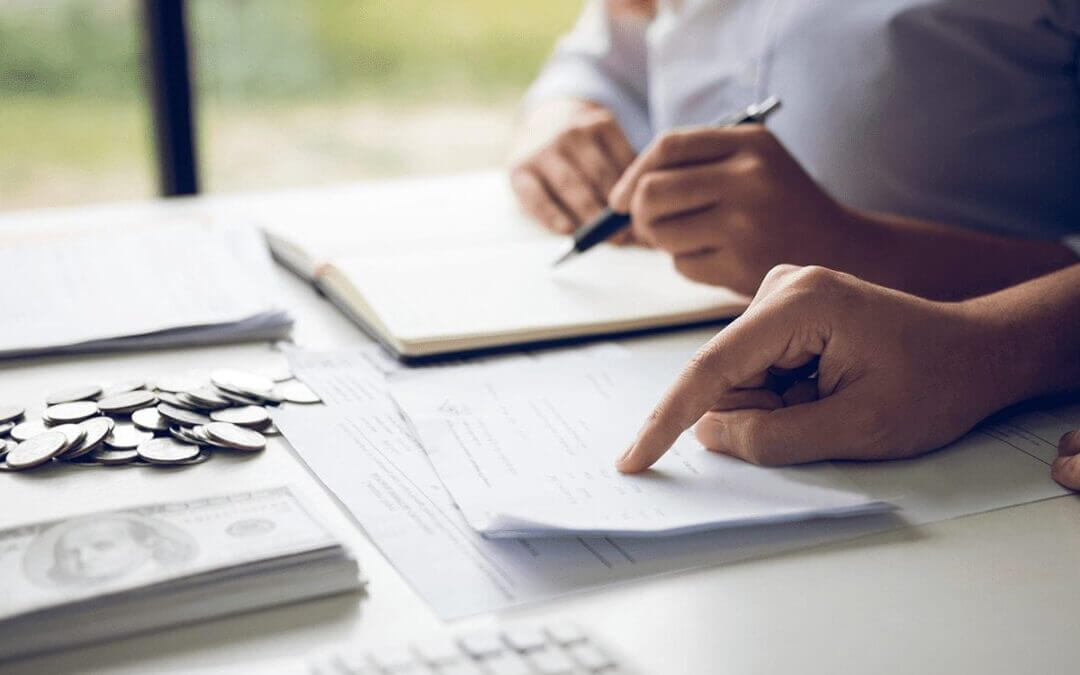 According to the OMIG website, providers that receive Medicaid payments no longer have to perform an annual certification with the OMIG each December.  This is the certification that the organization’s Medicaid Compliance Officer was performing appropriate compliance functionality throughout the year which included such things as compliance trainings, risk assessment, and testing, proper investigation, etc.  While the procedures still need to be performed, the December annual certification process has been removed.

According to the OMIG website: Effective immediately, providers are no longer required to complete the annual December certification, commonly referred to as the “SSL Certification,” using the form located on the Office of the Medicaid Inspector General’s (OMIG) website. Instead, a provider adopting and maintaining an effective compliance program will now record (attest to) this as part of their annual “Certification Statement for Provider Billing Medicaid.” This annual certification shall occur on the anniversary date of the provider’s enrollment in Medicaid.

Providers can find their anniversary dates on their initial Medicaid enrollment welcome letters. Additionally, each year, approximately 45-60 days before the anniversary of a provider’s enrollment, the NYS Department of Health (NYSDOH) sends by mail a package of information and materials to the provider, which includes the Certification of Statement for Provider Billing Medicaid Form. This Form must be completed and returned to NYSDOH by the enrollment anniversary date.

By submitting the annual “Certification Statement for Provider Billing Medicaid,” providers are attesting to satisfactorily meeting the requirements that were historically included in the SSL Certification.  All providers who are subject to the mandatory compliance program requirements will be impacted by these changes.

Questions regarding this notice should be directed to OMIG’s Bureau of Compliance at compliance@omig.ny.gov.

Mahnaz has been a member of Cerini & Associates’ audit and consulting practice area for over 8 years where she focuses on serving nonprofit organizations, education, and healthcare clientele. Mahnaz has experience in financial statement audits, financial statement reviews, tax return preparation, cost report filing, and other consulting. Mahnaz brings her expertise, diversified background, and helpful approach to all of her engagements.