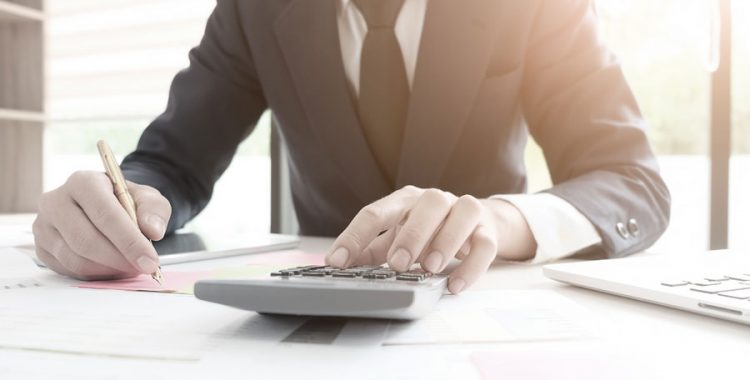 The OSC’s annual report references audits performed by the NYCDOE, and Monroe, Onondaga, and Suffolk counties. To date, these jurisdictions have completed 33 audits. It is not clear if the OSC will be accepting these audits in lieu of doing audits of their own.

The most significant findings during 2017 are comparable to the 2016 findings:

Consistent with what we’ve seen, the biggest increase is in the area of consultant expenses, which only had a 27% findings rate during fiscal 2016.

Two of the agencies reported had findings in excess of 7% of expenses reviewed, with another two over 4%. All of the other 19 agencies were all under 4%.