Are You Ripping Off Your Employees? 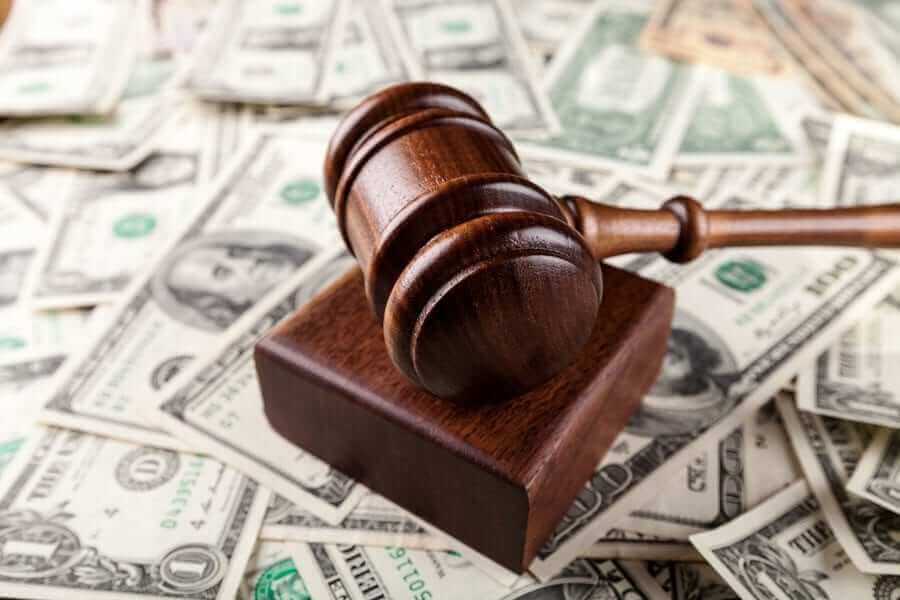 As Plan Sponsors, we rely on investment platforms offered by registered investment companies to gear our employees towards safe retirement. As employees, we place trust in our employers to act with the prudence that their fiduciary title commands. But, can we place trust in our employer to act exclusively in the interests of the plan participants? In issues recently brought to light, the answer is scary – not always. On September 26, 2017, a class action lawsuit was brought against multinational conglomerate, General Electric Co. (“GE”) for breach of fiduciary duties, namely engaging in acts to the disadvantage of the participants by offering a “selection of poor- to mediocre-performing investment options.” GE’s poor administration of the Plan deprived the plaintiffs (participants of the GE-sponsored retirement plan) of investment returns. As the Plan Sponsor, GE managed the Plan to benefit itself at the expense of its employees. By loading the Plan with mutual funds owned by its own subsidiary and charging its participating employees high fees, GE profited. In stark contrast, the mutual funds underperformed the market and cost employees millions in what otherwise could have been tremendous gains. At least half of the Plan’s asset balance was invested in the subsidiary-managed mutual funds.

Charles Field, the San Diego lawyer who brought suit against the Fortune 50 Company says, “fiduciary is the highest duty known in the law and it’s a duty of prudence, loyalty, and of the highest good faith.” Currently, Field is also representing participants in a case filed against Morgan Stanley for the same reasons as GE. But it doesn’t stop there. Just last month, fashion-icon Gucci was accused of charging excessive fees to plan participants. Even 403(b) plans sponsored by public schools, universities, and tax-exempt organizations have been subject to scrutiny. In May 2017, Duke University and Emory University were the first schools to lose retirement lawsuits filed by plan participants. These are only two of twelve lawsuits that were filed back in the summer of 2016. Other prominent universities awaiting verdicts include Yale University, New York University, University of Pennsylvania, and Northwestern University.

The claims alleged by the plaintiffs in the lawsuits are all quite similar – excessive fees charged for underperforming investments. In scenarios such as these, consequences for participants can be enormous. Specifically in the GE case, failure to adequately “stock” the investment lineup cost GE participants $300 million in lost earnings and that only accounts for one of their losing investment funds. In the case against Edison International, another Fortune 500 Company, the Supreme Court stated in its ruling that the fiduciary responsibility is an ongoing one. It’s not enough to simply choose investment options. Rather, it’s the sponsor’s obligation to maintain a prudent and watchful eye on the plan’s investments and replace these options when they continue to flounder.

Often times plan sponsors rely heavily on record-keepers to “keep the order.” However, record-keepers and custodians alike are merely service providers and are not fiduciaries. Like other service providers, they will do as they are told. Furthermore, even these key players are being sued for the retirement plans they sponsor – many of which could include investment options that companies offer in their own plans. Lawsuits have been filed against such asset managers as BlackRock Inc., JP Morgan Chase & Co, and Franklin Templeton Investments. While Wells Fargo & Co. and Fidelity have successfully defended their lawsuits, some such as New York Life and TIAA have been forced to settle.

As a fiduciary it is not enough to simply offer participants an investment lineup. Even offering too large an array of investment options is grounds for a successful lawsuit. Retirement has been a hot topic in the last few years and the Department of Labor (“DOL”) and plan participants alike are coming after employers. In the very near future, it is almost a guarantee that the DOL’s Employee Benefits Security Administration will expand its scope to include not-for-profit organizations. Although the lawsuits mentioned above are for major players in the corporate arena, it is not uncommon for the DOL to go after the smaller players. Like the lawsuits noted throughout, many DOL investigations are triggered by participant complaints.

Some of these lawsuits are a result of the Plan Sponsor engaging in self-dealing and other prohibited transactions. In other cases, however, employers try to do right by their employees but do not understand just how vast the duties of a retirement fiduciary are. A failure to understand this hefty responsibility is what could lead sponsors to face litigation spurred by their own employees. It is important, now more than ever, to ensure participants are well-informed and comfortable with the retirement choices they are making. It is their trust, or lack thereof, that will put their employer to the test.

If you think that your company is too small or “off the radar” to face these threats, be forewarned. Actions have moved from the public sector to the private sector, and are now being brought against smaller companies, not-for-profit organizations, and schools. Act now and take this fiduciary responsibility seriously. For ways that you can better oversee and direct your company’s retirement plans, reach out to the experts in Cerini & Associates’ employee benefits and retirement plan departments. We can help.