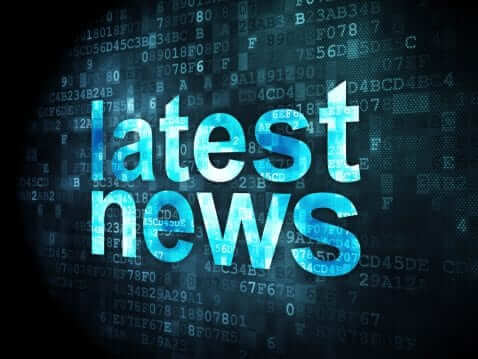 In December, the New York State Education Department (“SED”) released a 59 page report to the Governor, State Comptroller, and New York State Legislature outlining the preschool special education system and recommendations on how to improve the system. While this does not provide any definitive guidance on how the preschool special education sector will be funded for 2016 and forward, it does provide some insight into the initial thoughts that SED has on the subject, and the direction we can expect to see things moving. SEIT Services: The New York State Legislature has mandated that SEIT move to a fee for service basis rather than a mandated tuition rate, however, the legislature did not mandate how such a system would be implemented nor did they outline what such a system should look like. In its report, SED outlined 3 proposals: All three of these models would be delivery based as mandated. Other issues identified by SED which could be considered in developing new SEIT rates, especially with respect to the first bullet, are: How these methodologies and identified issues will ultimately shake-out in the final SEIT rates are anybody’s guess right now. Preschool Self-Contained and Integrated Classrooms: The current reimbursement has several flaws in it. The current rate structure doesn’t adequately consider: fluctuations in enrollment; significant differences in classroom needs of children and related classroom ratios; related service needs of children; the difficulty for programs to attract typically functioning children; and numerous other concerns. In its open forum, SED heard the fields concerns, and outlined in its report, several ideas that should be considered in whatever model is selected, as well as 3 methodologies for calculating rates. These methodologies include: As mentioned earlier, SED recognizes that programs are having a difficult time attracting typically developing children into integrated programs. As such, many programs have had to offer discounted rates to attract students. SED is considering several options to the current OCFS offset rate including: The NYS Legislature will now need to evaluate SED’s report and determine which approach/approaches make the most sense, with any decisions to take effect July 1, 2015. Whether any of this will include any level of trend factors for fiscal 2016 is uncertain. All that is certain is that there will be some level of change over the next few months and providers will have a short amount of time to digest these changes and implement them.