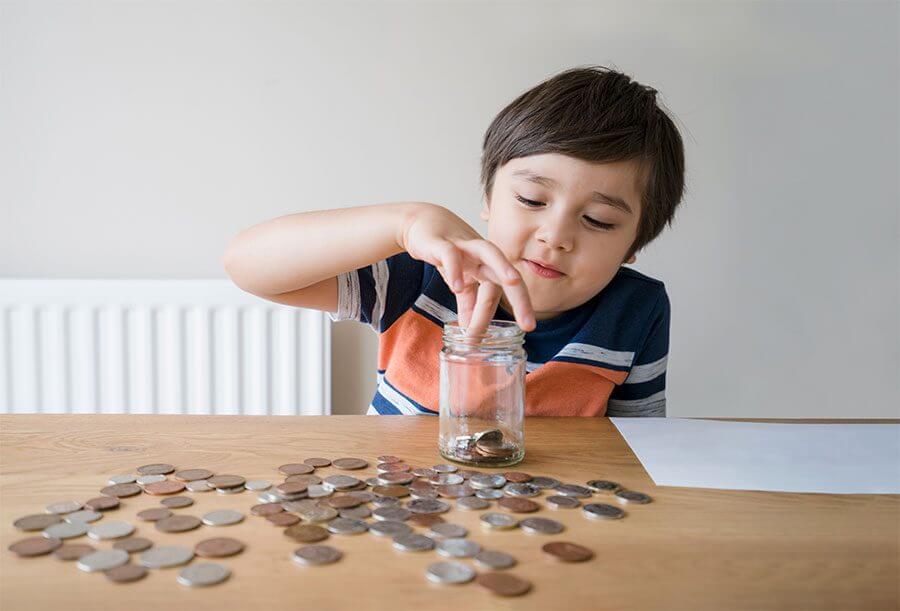 While Governor Hochul vetoed the parity last night, she announced that the New York State Division of Budget (“DOB”) will authorize an additional cost of living adjustment of 11% for the 2022-23 year. With the vetoing of the parity bill special education schools will receive a 4% increase for the 2021-22 year as already approved by the DOB. This increase will be retroactive to July 1, 2021.
In addition, Governor Hochul also signed 4 other bills impacting the special education population:

Finally, the EI covered lives bill was also passed. What this means is that providers will no longer need to bill insurance companies. This should ease much of the billing burden on EI providers.

Albert is a member of Cerini & Associates’ audit and consulting practice where he focuses on serving the firm’s special education and nonprofit clients. Albert is also involved in the marketing and development of the firm, and frequently participates in recruiting efforts, and research.