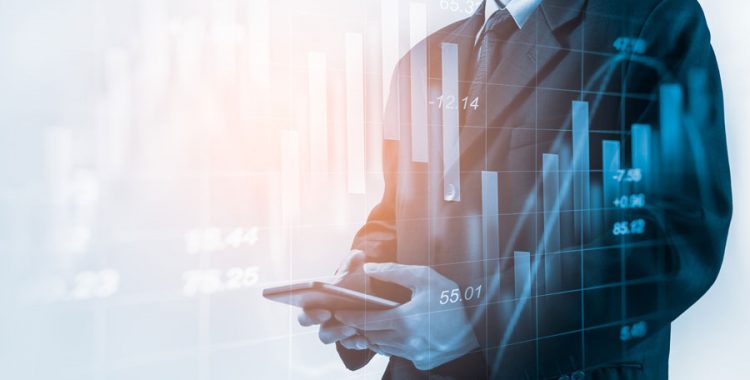 Most of the changes under the Tax Cuts and Jobs Act are effective for tax years beginning after January 1, 2018. However, certain changes were made retroactive, the most common and widespread relates to 100% bonus depreciation for capitalized assets.

Most taxpayers are familiar with the concept of capital assets; assets like equipment, furniture, or improvements that are used in a trade or business. These assets are assigned a useful life based on their class, and the useful life can be either 3, 5, 7 years commonly and up to 39 years for certain nonresidential improvements. The useful life then determines how long depreciation deductions are taken and the size of the deduction.

In 2017, taxpayers were eligible to take an additional 50% bonus depreciation deduction right off the top, and then depreciate the remaining asset over the useful life. As an example, a server purchased on March 17, 2017 for $5,500 would be required to be treated as a capital asset. A computer is considered to have a useful life of 5 years, meaning the depreciation without any bonus depreciation would be spread over 6 years (called the mid-year convention, its assumed the asset was placed in service in the middle of the year regardless of when actually purchased, subject to certain exceptions). In the case of this server, it would have depreciation deductions as follows: 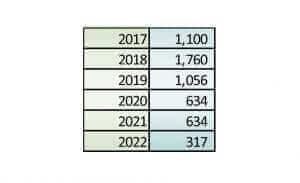 With 50% & 100% bonus depreciation, the amounts of these deductions are accelerated as follows:

Please note, 100% bonus depreciation is different from Section 179 expensing of assets. While they may operate the same, there are different rules regarding asset types, business income and state depreciation that may make one option more beneficial than the other.

This change gives taxpayers more options to immediately expense items in 2017, when the Section 179 limit is $510,000. In years starting after January 1, 2018, the Section 179 limit increases to $1,000,000, and with the bonus depreciation as an additional option, taxpayers should be more incentivized to make capital asset purchases. While there are still some limits on Section 179 expensing and bonus depreciation based on property type, this change should be very beneficial for taxpayers.