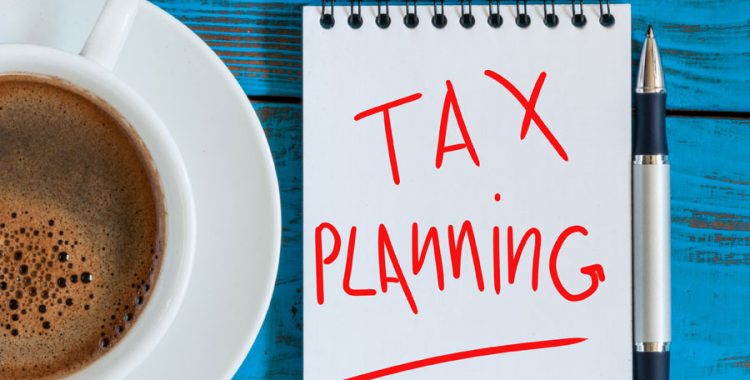 One of the initial goals of tax reform upon its proposal was an overall reduction of rates for individual taxpayers along with a reduction in the number of brackets. In the end, the number of brackets stayed relatively static, but there was a decrease in rates for ordinary income. The decrease in rates is one of the biggest benefits for all taxpayers in 2018 and beyond.

First, let’s take a look at the following chart illustrating the new tax rates and bracket amounts for the tax years 2018 – 2025 in comparison to 2017.

As shown above, taxpayers in nearly all brackets will see a decrease in ordinary income rates. Additionally, the income levels for the top brackets have increased for both single and married taxpayers. It is important to note that capital gains rates have not changed and still remain at 0%, 15% and 20% depending on income level; however, these brackets are NOT tied to the above income brackets. Also of note is that all Affordable Care Act income taxes are still in place, including the 3.8% Net Investment Income Tax on unearned income of high-income taxpayers.

One change which unfortunately died on the floor of Congress was the elimination of the AMT, which subjects income to a 28% rate and eliminates certain AMT preference items. The AMT was considered the bane of the middle class and made taxation more complicated for many middle-income taxpayers, but coupled with other changes in individual taxation; there should be far less individuals subject to the arcane taxation scheme.

While the year is still young, we cannot stress enough the importance of setting up a tax planning meeting sooner rather later, especially if you are a business owner. Having enough time to adopt additional strategies with the new tax changes is vital and should be done early to avoid limited effects or a negative impact.