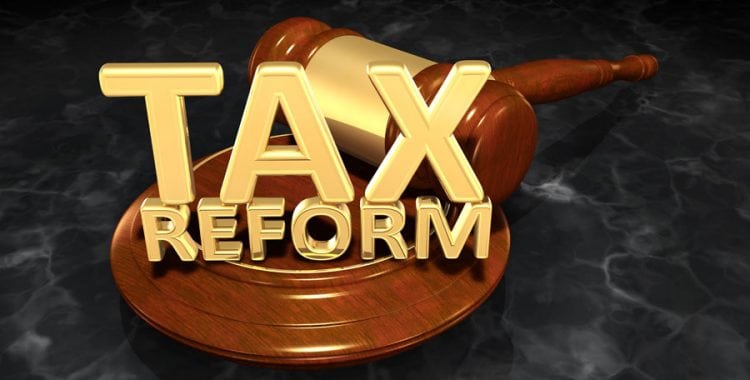 The Tax Cuts and Jobs Act (TCJA) signed on December 22, 2017, brought many changes for 2018. We saw big cuts to corporate & individual tax rates, fewer estates impacted by the estate tax, tax savings for some pass-through businesses, among other tax changes. Now there is a discussion of “Tax Reform 2.0.” This Reform would set forth some additional changes and seek to make some of the changes from the TCJA permanent. There are stipulations in the past bill that would expire after 2025, such as:

Ideally, Tax Reform 2.0 would help to stimulate our economy through incentives. This reform would also help in incentivizing savings. The Section 529 college savings plan could be expanded to include tax-free withdrawals for apprenticeships, trades, and home-schooling. Universal Savings Accounts (USAs) would be modified to allow for more tax-free withdrawals and be contributed to with after-tax dollars. Another incentive included is penalty-free retirement withdrawals after a birth or adoption. Finally, another proposed change is allowing for new businesses to deduct more of their initial start-up costs. The changes to savings account penalties would encourage people to save more because there are fewer withdrawal penalties in certain cases. Also, if small businesses can deduct more of their start-up costs, they would be less opposed to things such as hiring more employees and be able to reinvest in the business. With these changes, entrepreneurs might be less opposed to starting businesses.

Another proposed portion of the Tax Reform 2.0 would include indexing capital gains for inflation. This essentially means that any returns from the sale of an asset in excess of inflation would be subject to tax. This would result in lower taxable gains for investors.

We would likely see some changes or corrections to the Tax Cuts and Jobs Act applied retroactively through the new Tax Reform 2.0.

As stated before, Tax Reform 2.0 is currently being discussed, but a bill has not been drafted, these changes are proposals created through a Framework called the “House GOP Listening Session Framework” for “Tax Reform 2.0.” Their goal is to use the tax cuts to increase wages, create jobs, and increase our GDP. These changes would increase the country’s deficit but hopefully allow for stronger spending and savings.