Tax Tips with Ed: State of the Union 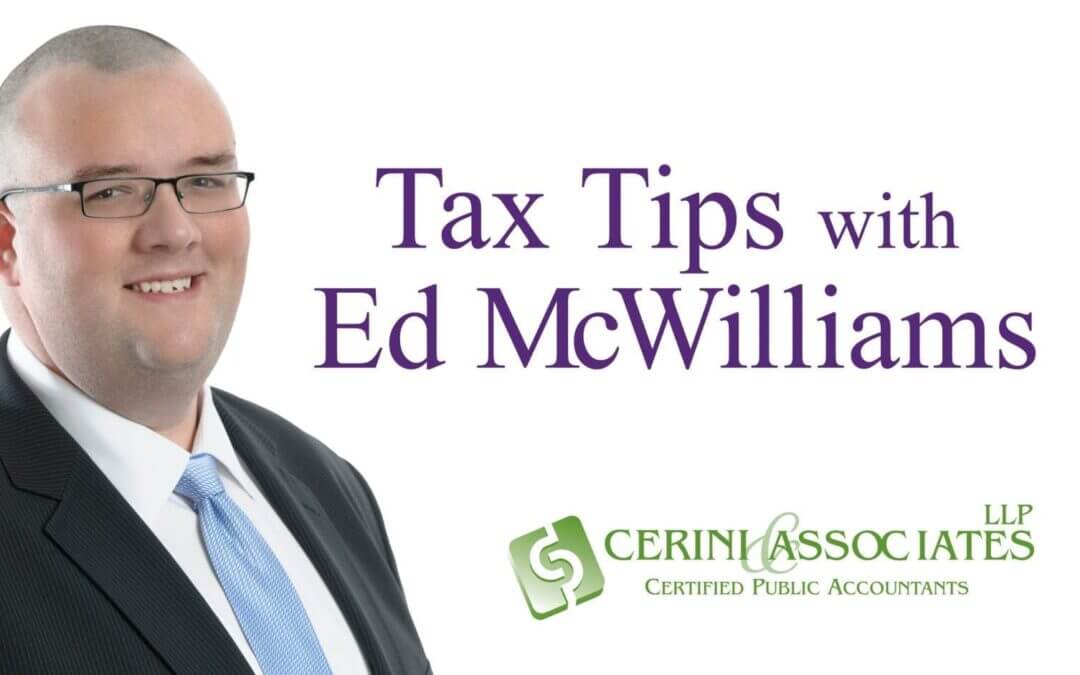 Tonight, Tuesday January 20th, 2015, President Obama will deliver his 2015 State of the Union address. Based on previews released to the media, there will be a heavy focus on taxes and tax reform for the coming year.

The big proposals will revolve around tax cuts aimed at helping the “middle class,” which once again will come at the expense of the top 1% of taxpayers. The proposals tonight are just that, proposals, and will not automatically become law, especially considering the Republican-led Congress will oppose almost all of these proposals.

The President will propose the following tax changes tonight:

While these likely will not go any further than his speech tonight, these reforms represent overall what direction President Obama and the Democratic party is heading in terms of tax reform. These ideas, particularly the change in estate taxation, represent major shifts in current tax policy and could result in major taxable effects for taxpayers.