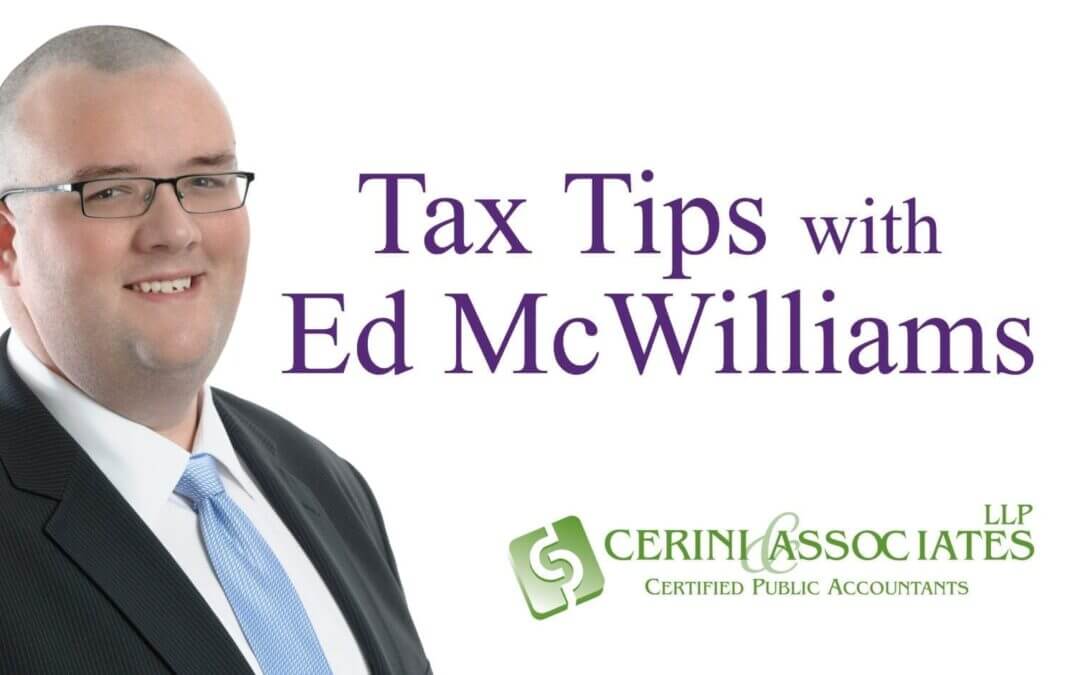 After 11 months of rhetoric and inaction, on Thursday, December 4th , the House of Representatives finally passed the “Tax Increase Prevention Act of 2014”. This Act was designed to extend the expiration of popular tax breaks, commonly known as the “Tax Extenders”. The Senate will likely vote on this bill on Wednesday, December 10th and it is currently believed that the bill will pass the senate and make its way to the President for signing. However, there are conflicting reports as to whether the President will sign the bill, or use it for leverage as part of a more comprehensive reform in the future.

As mentioned, the tax extenders are a group of credits and deductions which expired on December 31, 2013. These popular tax breaks include:

–        Exclusion of discharge of indebtedness income

The above tax breaks have been repeatedly extended for 1 to 3 years since their inception, but have not yet been made permanent in the tax code.

This has made tax planning for closely-held businesses and individuals extremely difficult this year. For the past 11 months, we have assumed that these tax extenders would be passed, and that we could continue to use them in planning for expenses and business organizational structures. However, their uncertainty has led to us to advise clients based on tax extenders not passing. In the event they are approved, we will have to go back and revisit planning for all clients and make any adjustments accordingly.

Even if these extenders do not pass now, there is still the slim possibility they could be passed retroactively in 2015. This would cause equal parts of joy amongst taxpayers, and chaos amongst professionals and the IRS, as all forms and software will need to be updated. The late passage and uncertainty has also likely led to a delayed start to the tax filing season, although the IRS has not made any official statements to that regard.