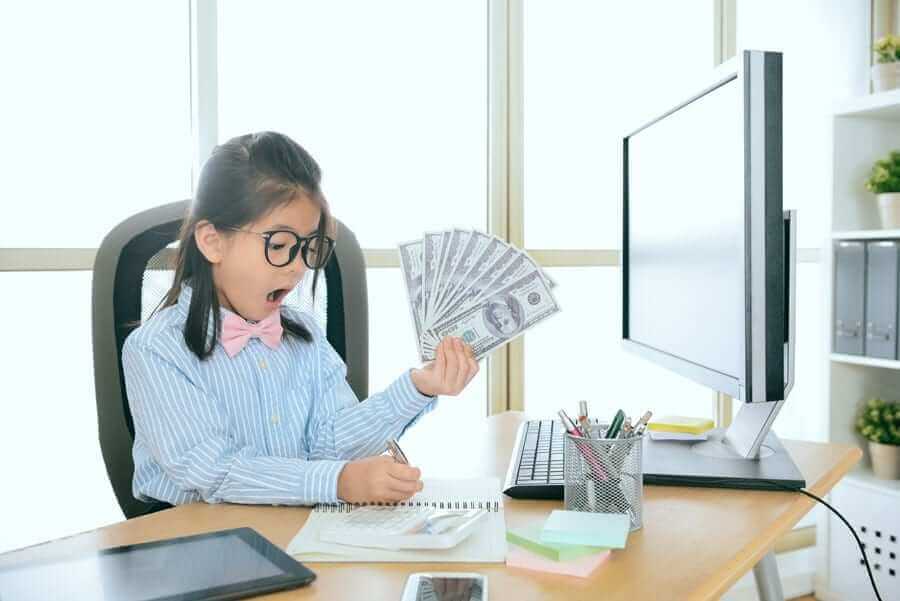 Starting with the 2015/16 school year, SED changed the way it funds Special Education Itinerant Teacher Services (“SEIT”) from a tuition based program to a fee based program with “strings.” Under the current methodology, any underspent funds must be held within the organization and spent in future years for SEIT services. According to SED, these amounts are classified as profits, but in accordance with the Reimbursable Cost Manual (“RCM”), these underspent funds cannot inure to the benefits of the provider’s shareholders. In the case of pass-through taxation entities, this can present an unfair scenario where the owner must pick up taxable income on these receipts but is unable to distribute the surplus for their own use or even to cover the tax due!

Since this SEIT Revenue must be considered revenue under SED guidelines, must it also be considered Gross Income for Income Tax purposes? Luckily for providers, the answer is NO, even for a cash basis taxpayer that has received the revenue.

Under the cash method of accounting (which will be the most common method for SED providers operating as a for-profit entity), taxpayers will include income items in their gross income in the year that they are actively or constructively received. Under this concept, the simple belief would be to think that SEIT revenue received during the year is included in the year received for gross income for tax purposes. However, there are other factors which must be taken into consideration to determine if the amounts paid must be included in the gross income of the taxpayer, which in turn will allow for SED providers to defer recognizing SEIT income that is subject to substantial restrictions in its use and for which the provider lacks complete dominion.

Even if there was an argument as to the “Claim-of-Right” doctrine, there could also be consideration of this being an advanced payment to which the taxpayer lacks complete dominion. Under IRS Code, advanced payments will be considered income in the year of receipt rather than in the year of service. Tax courts have ruled, however, that this should only be the case if the taxpayer has “Complete Dominion” over the funds received. Since SED providers are unable to distribute these funds to the provider’s owners or otherwise spend them on other programs, they do not have a complete dominion and therefore these receipts should not be considered taxable income.

The books and records of the taxpayer will still require that these be treated as revenue for SED financial reporting purposes. Therefore, this exclusion of SEIT receipts should be treated as another Book vs Tax difference, such as depreciation or non-deductible expenses. Taxpayers should make sure the presentation of this amount is consistent on their tax returns and is clear to minimize the risk of any tax controversy. As a best practice, taxpayers should have detailed supporting schedules for the calculation of this deferral and strong documentation in place that shows the restriction, such as a copy of relevant contracts and the most recent RCM.

SED providers can face many financial hurdles and difficulties as they try to provide their services. The imposition of tax on owners on revenue that they cannot freely use to support these tax obligations or other programs should not be one of them. By understanding the IRS laws and regulations related to income, at least this hurdle can be avoided.

This article was also featured in our newsletter Special Edition Vol. 19