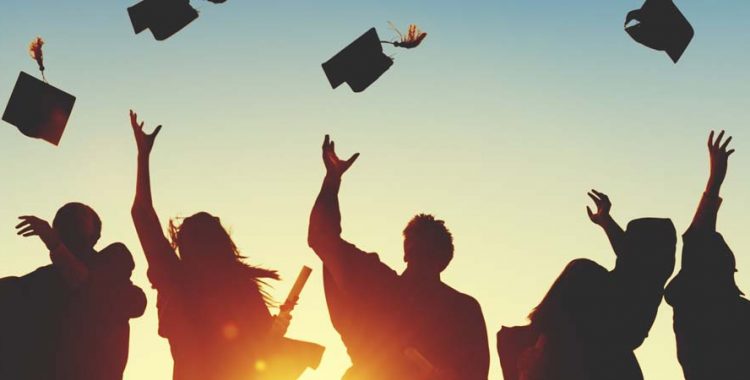 The Elementary and Secondary Education Act (ESEA), previously authorized as the No Child Left Behind act of 2001 (NCLB), was reauthorized on December 10, 2015 when President Obama signed the Every Student Succeeds Act (ESSA) into law. According to the New York State Education Department (NYSED), they has been working with staff from the United States Department of Education to “analyze the new ESSA legislation, identify programmatic and fiscal changes, clarify obligations for State Educational Agencies and Local Educational Agencies (LEAs), and determine timelines for compliance with the new and changing obligations.” In early February 2016, a memo was sent to districts addressing topics related to this new Act.

Some highlights of the Act include:

The National Conference of State Legislatures has prepared a summary of ESSA. According to the summary document, changes as well as deadlines for grants and funding are on the way. Below are some key points:

Transition/Effective Dates: For noncompetitive programs the effective date is July 1, 2016, with most competitive programs needing to adopt by October 1, 2016. Certain waivers are terminated as of August 1, 2016, specifically those under Section 9401 of No Child Left Behind, as first introduced in a letter to chief state school officers on September 23, 2011. The transition to new state plans will begin in the 2016-2017 school year, with full implementation occurring in the 2017-2018 school year.

State plans: The State Education Agency (SEA) must submit a Title I plan to the U.S. Department of Education that is developed with timely and meaningful consultation with Governors, members of the state legislature, and the state board of education (if the state has such a board).

Identification of schools: States must establish a methodology to identify (beginning in 2017-2018 school year and then at least every three years subsequently) those schools in need of comprehensive support and improvement, which will include the lowest performing five percent of all schools receiving Title I funds and any high school failing to graduate 1/3 or more of their students.

Maintenance of Effort (MOE) Requirement: The current requirement maintaining effort at 90 percent of prior funding is continued, and federal funding is reduced if a state also fails to meet the MOE requirement for one or more of the five immediate preceding years. However, the Secretary can waive the MOE requirement in the case of exceptional or uncontrollable circumstances like a natural disaster or change in the organizational structure of the state, or precipitous decline in the financial resources of the state.

Title IV (21st Century Schools): This section of the bill contains where some programs are eliminated or rolled into a single grant.

This article was also featured in our newsletter Lesson Plan Vol. 14