A Tale of Two SED’s 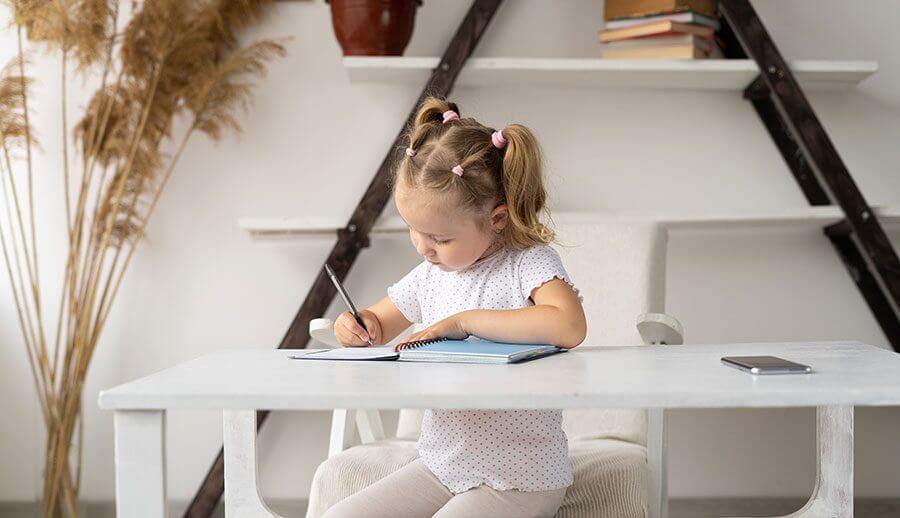 When Charles Dickens wrote, “It was the best of times, it was the worst of times,” as he started his Tale of Two Cities, he could have also been writing about where the special education marketplace finds itself today.

There has been a shift in the political landscape where the Governor, the State Regents, the NY State Legislature, and more are finally recognizing the importance of independent special education schools and the lack of parity that has existed for more than a decade. They are much more receptive to hearing from the leaders within the industry, which could result in some positive conversation and results.

On the other hand, some providers, especially in NY City, are still struggling with low enrollment, lack of staffing, diminishing resources, and a high level of uncertainty. Furthermore, COVID related regulations come from many administrative agencies, with different guidance from each lead agency, so providers really need to work through many of the issues themselves in an effort to keep their staff and families safe.

Unlike Dickens, I am not clairvoyant. I do not have a crystal ball that allows me to divine how all the issues will play-out … all I can do is fill you in on what we know and where I think we should be going.

The best of times …

The worst of times …

With the impact of the COVID pandemic on provider operations, we expect to see a large increase in the number of waiver requests by providers for enrollment drops, admin levels in excess of 30%, increases in intensity of classrooms and service needs of children and more.

The next year or so will go a long way in setting the tone for the future of special education providers. For too long, special education providers have not been seen in the same light as other education providers, even though these programs are an extension of district services dealing with some of the most needy and vulnerable children in the State. This is an opportunity for New York State to rectify more than 20 years of lack of consideration and focus on the education of these children in their most formidable years where real long-term savings to the State can be developed … but those are decisions for smarter people than me.

Just realize that you are making a difference, and while things are difficult, it is a far, far better thing that you are doing, than has ever been done. Thank you!

This article was also featured in our newsletter Special Ed-ition Vol. 26 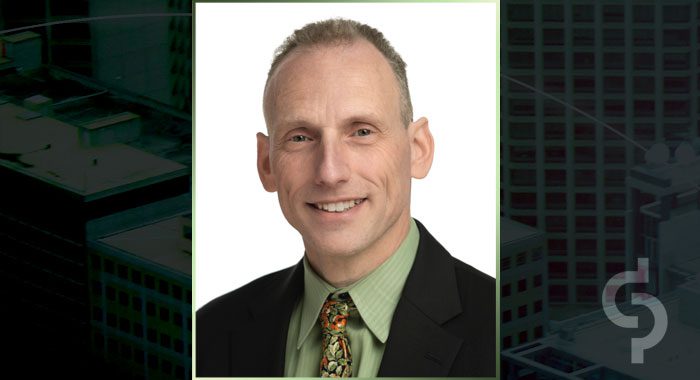