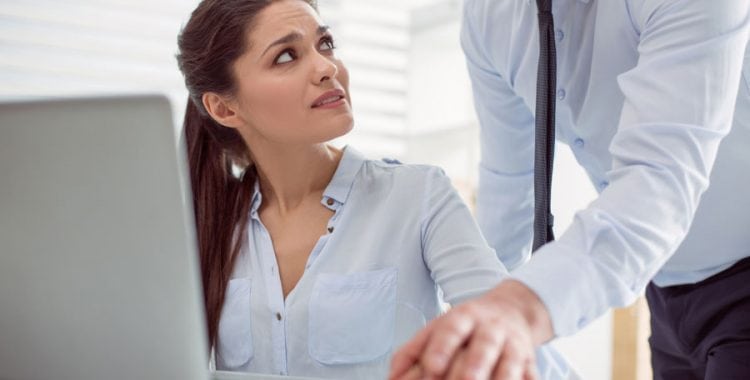 Effective October 9, 2018, every New York State employer will be required to have in place a sexual harassment prevention policy that contains certain provisions. Those organizations that already have anti-harassment policies in effect will most likely need to update these policies to conform to the new law. In addition, pursuant to the new law, employers will need to conduct annual, interactive training that meets the requirements of the law.

In addition, beginning January 1, 2019, nonprofit organizations, or any other business, with a contract with NY State or one of its municipalities will need to certify that they are in compliance with the policy and annual training provisions of the law.

Elimination of Non-Disclosure Provisions Without Consent

The new law also extends protections against sexual harassment to non-employees in the employer’s workplace, including contractors, subcontractors, vendors, volunteers, consultants, and other individuals providing services pursuant to a contract in the workplace. Unlike the other provisions of the law that provide a grace period for employers to comply, the expanded protections for non-employees took effect on April 12, 2018, when the law was signed.

New York State has not yet issued acceptable policies and training programs. Once issued, employers will need to quickly come into compliance. In the meantime, employers should familiarize themselves and their management team with the provision of the new sexual harassment prevention laws.