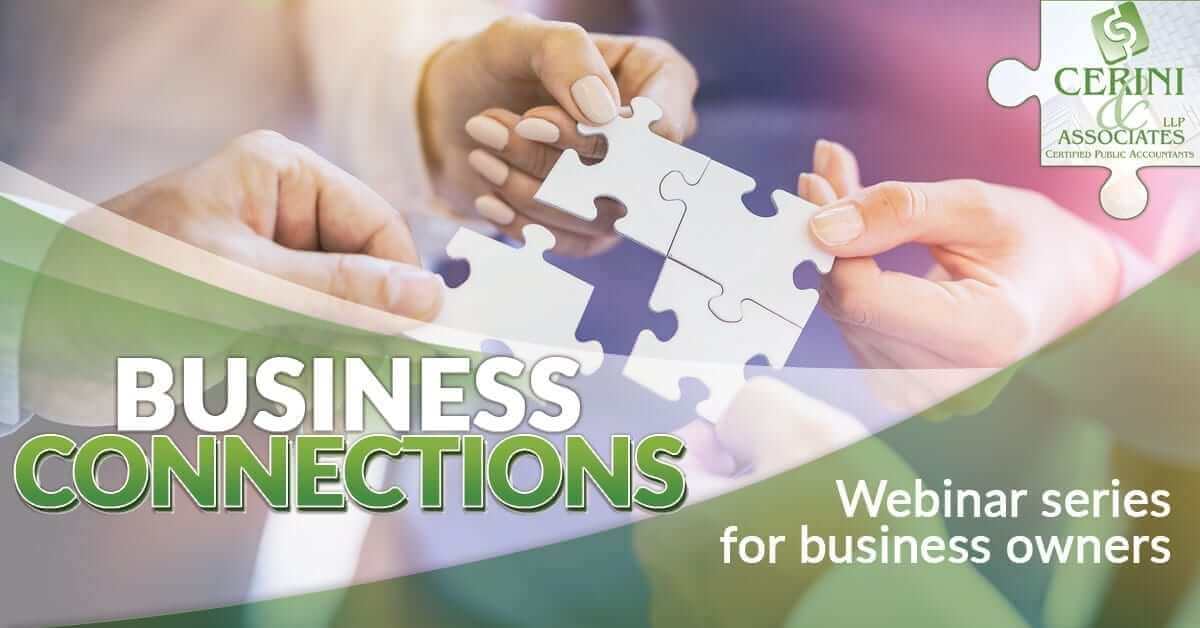 Business Connections a unique webinar series brought to you by Cerini and Associates where we will talk to in leaders in their industry to hear their story and gain their insights.

Kimberly Roffi will be interviewing Jacqueline Tiso CEO & Founder of JMT Consulting. Jacqueline is a frequent speaker on financial management and Cloud (SaaS) technology and is regularly called upon for her expertise by the media and as a conference speaker. Several years ago, JMT migrated most of its internal systems to the Cloud, and after experiencing the benefits of these systems, Jacki has been a leading proponent of Cloud systems for non-profits ever since. Jacqueline has received national recognition with the Technology Pacesetter award in Accounting Today, a Var 100 member, as well as being featured on the cover of Accounting Technology.

JMT continues to be the leading partner for back-office systems, annually receiving awards including Abila Presidents Circle, Intacct President’s Club, and Sage’s President’s Circle and Chairman’s Club. Jacqueline has over twenty-five years’ experience in the nonprofit sector. Prior to founding JMT Consulting Group, she was CFO and Comptroller for a number of nonprofit organizations. She has assisted nonprofit organizations with all financial aspects of their business from accounting services and technology to high-level management and board consulting. Jacqueline continues to serve on a number of nonprofit boards and committees in support of their efforts to make a difference in the world. 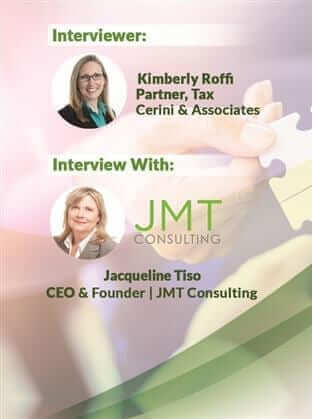 Edward McWilliams interviewed Mark A. Gajowski, II, Founder of Magii, Inc., to share success stories in the financial and retirement business and best practices in running his company. 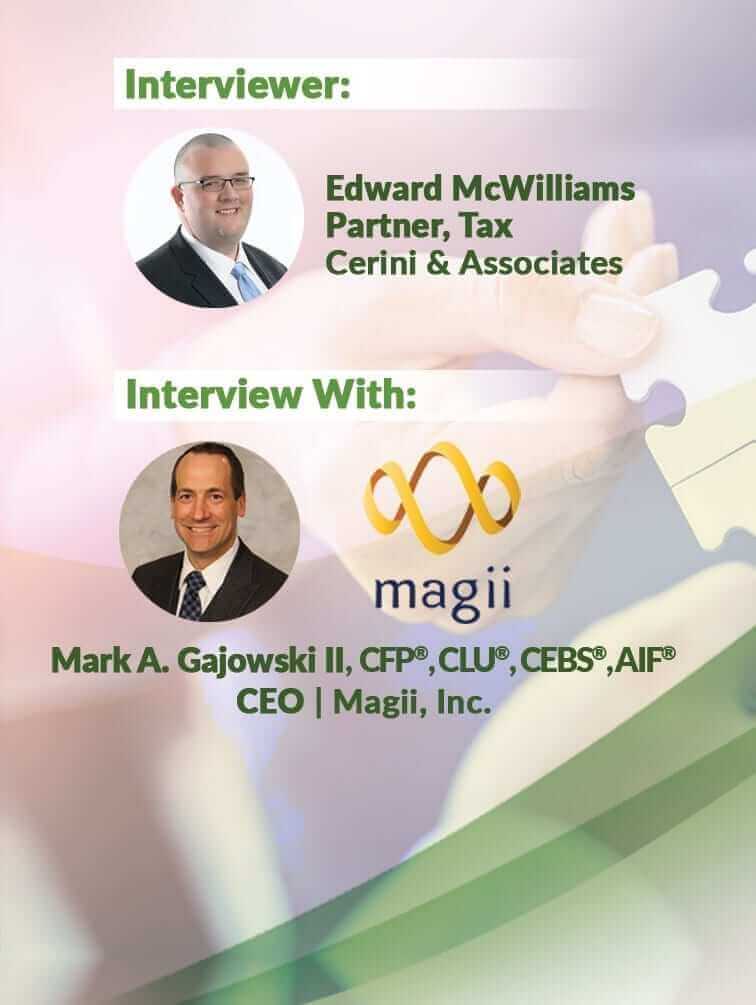 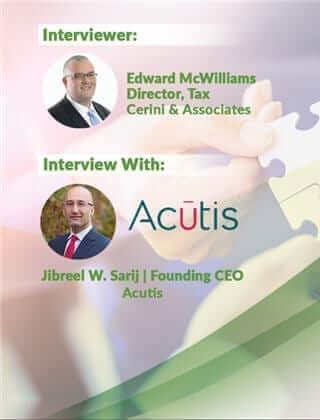