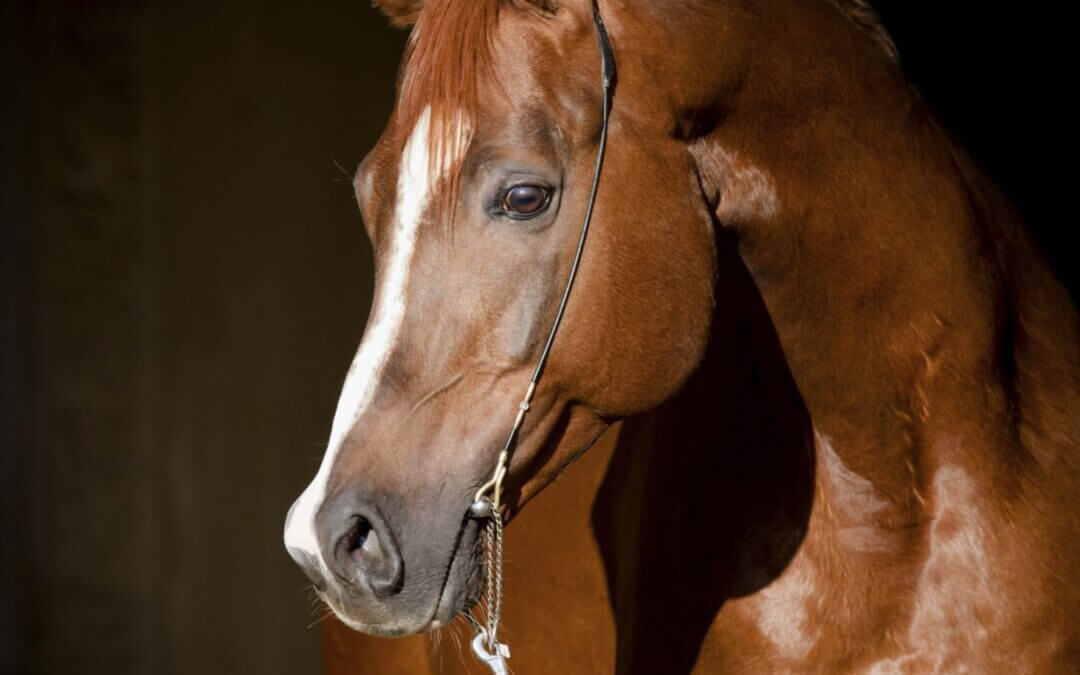 Heavy favorite California Chrome ran an impressive race winning the Preakness Stakes and capturing the second leg of the Triple Crown. He faces his final test on June 7th, when he runs in the difficult and lengthy Belmont Stakes. There has not been a Triple Crown winner since 1978 when Affirmed won all three races. Since 1978, there have been 12 attempts to capture racing’s Triple Crown, which is proven to be an elusive accomplishment.

Purchased for a mere $10,500 by 2 partners, California Chrome has earned an impressive return on investment for his 2 owners. The 2 owners formed “DAP” or “Dumb Ass Partners”, referring to the fact that entering horses in the Triple Crown races often come with hefty price tags, including purchase prices in excess of 6 figures, and costs of training, housing and care of the horse, only adding to the expenses. Yet, here they were with their small time horse running for the big time prize.

For his victory at the Preakness, California Chrome earned DAP a purse of $900,000, which is about $500,000 less than they received from the Kentucky Derby victory. These victories increased the lifetime winnings of the horse to over $3,000,000.

With that large profit comes a significant tax consequence for DAP on both the federal and state level. Typically, wealthy individuals will purchase a horse as a way to potentially shelter some passive income with an activity that they enjoy – very rarely will the venture turn out to be as wildly profitable as DAP’s experience with California Chrome.

Let’s start off with a few basic assumptions/facts:

Based on the facts assumed above, the breakdown of the amount of taxable income to the owners is:

Both owners will owe tax for both federal and state purposes. On the federal level, we estimate their rate to be 43.4%, which is composed of the top rate of 39.6% and the net investment income tax of 3.8%, which is due on the passive ownership interest.

With the horse being owned by a California resident and a Nevada resident, as well as having earned the purse in the state of Maryland, the owners will owe tax in Maryland of 5.5%. The California resident will owe an additional 7.55% of tax while the Nevada owner will owe nothing additional to his state as a resident; however, given the likely nature that the partnership was formed in California and clearly has California nexus, we will assume that both partners will pay the additional California tax of 7.45%, for a combined rate of 13.3%.

When taking into account the expenses required to run the race, a reasonable allocation of expenses for the remainder of the year, DAP and California Chrome will take away approximately 26% of the $900,000 purse, or $229,620. Luckily for them, the income stream from the horse will likely continue long into the future after he retires from racing and enters breeding – an analysis for a different day.