Guest Article: Can your Retirement Plan Drive Itself? 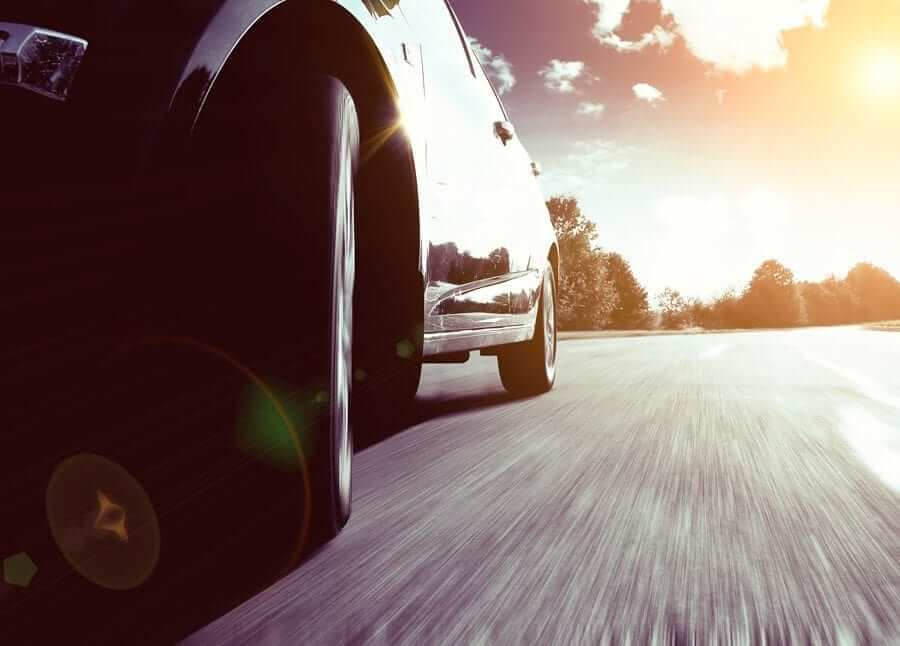 On Thursday, October 20th, Elon Musk – CEO & Founder of Tesla Motors made a historic announcement that will forever change the face of driving(1). They will begin delivering fully autonomous cars by as early as end of 2017 (naturally legally dependent)! That’s right, driverless cars are here today! I believe that this movement is gaining traction! According to the National Transportation Safety Board, 30,000 deaths on the roads were caused by human error(2). In fact, with a 7.2% increase from 2014 to 2015 they are occurring with more regularity and most of these deaths are preventable(3). Clearly technology could be a solution to these problems if it is implemented properly. Tesla’s announcement is a huge advancement in saving lives.

Now this article is not intended as a Tesla commercial, nor to make statements about how to improve highway safety but rather to parallel the innovation and breaking the status quo mold of Tesla Motors with what we believe in our core here at Magii Pension Services. Simply, at Magii, we are relentless in our pursuit to help small business owners use retirement plans to recruit, reward and retain their valuable staff in a cost efficient and compliant manner. You could say it is our calling. Clearly our announcement is not nearly as sexy as a driverless car, but is significantly more impactful as retirement affects all plan sponsors and employee-participants.

We are on the precipice of radical change, and not just with respect to the upcoming Presidential elections. In essence, with the Department of Labor’s Fiduciary Reform comes into full effect in April 2017(4). This is the most sweeping legislative change in the retirement industry since ERISA in 1974! The new rule brings about many new items intended to protect plan participants. However, it also adds a new regulatory burden to plan sponsors.

There is a huge potential liability in this change. Over 65% of DOL audited plans (under $10 million) have resulted in penalties and fines to the plan sponsor! The average plan fine is in excess of $265,000! We believe that this significant increase has resulted from a general feeling among most plan fiduciaries that they have mitigated their risk because they employ service providers. This fact is alarming! The plan sponsor/fiduciary who is ultimately responsible for ensuring that the plan functions are completed correctly. One of the most cited violations of ERISA is failure to monitor.

Magii Pension Services has come up with a first of its kind co-fiduciary service to help remove the associated tasks and lessen the liability of plan sponsors. We call our solution the Magii Fiduciary Assistance Service Team “FAST” plan. Essentially by partnering with Magii, and using our 3(16) “FAST” program, our clients can fall under the Safe Harbor of ERISA 405(a)(1), which expressly provides for a fiduciary to outsource some of their liability.

Our question is that if employers can outsource janitorial, accounting, human resources, shipping, landscaping and call centers, why would they not consider outsourcing something with considerably more compliance “teeth” to experts who deal with plan compliance all day? Being named a co-fiduciary in the agreement gives you a true retirement partner.

What Tesla is doing to make roadways safer, Magii Pension Services is providing to plan sponsors to help them avoid any DOL / IRS regulatory liability. When was the last time your plan had a compliance review? For a complimentary analysis, contact us at 631-434-8200 today.