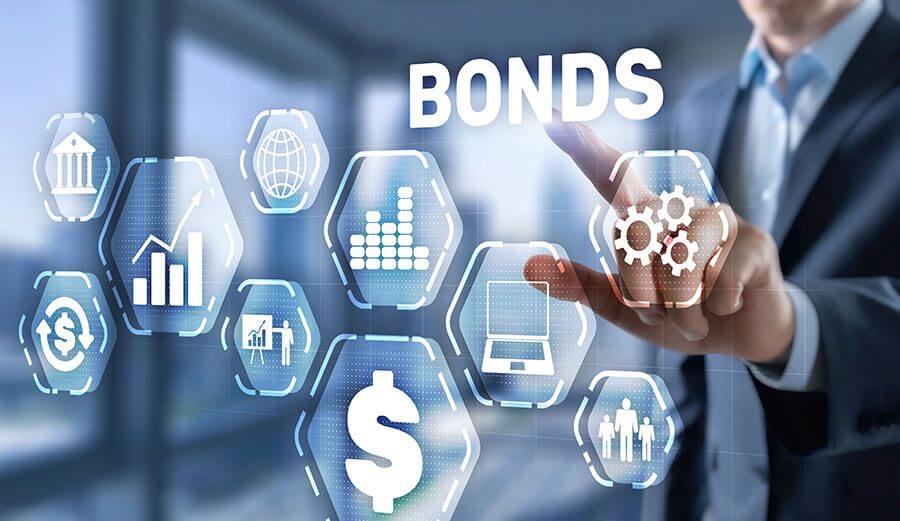 Bonds are required for construction projects when a government entity/municipality requires repair/restoration work or new construction to be performed on a property it has authority over. The government agency is referred to as the owner and in the case of surety lingo the obligee. These projects are required to be publicly advertised and contractors can obtain the bid specifications from the government agency to develop an appropriate project bid. To be a viable candidate for consideration of being awarded the contract, the contractor will typically be required to submit with its bid, a bid security. The bid security provides a financial penalty to the owner/obligee if the contractor/bidder submits a bid and is awarded the contract but fails or refuses to execute the contract. Cash or certified check can be used as bid security however this ties up resources over the term of the contract. As a result, many contractors often turn to a bid bond issued by a surety company to provide the bid security required to bid on government contracts.

HOW DOES THE CONTRACTOR OBTAIN A BID BOND?

A contractor seeking to compete for a contract that requires bid security is wise to get prequalified and establish a surety bond program/bond line. It is not uncommon for a contractor that does not get prequalified to submit a bid with a cash security, while they wait for the surety bond to be approved, only to find out that it does not qualify for a Performance and Payment Bond – thus tying up cash flow needed for the project and putting its bid security at risk of loss. Surety is NOT insurance it is a credit function much more closely associated with bank credit in its underwriting process. The contractor must submit financial statements, tax returns, project experience records, and organizational information to a surety agent that represents a surety, or many sureties in most cases, for approval of a specific bond line. A bond line is expressed as a single project limit and an aggregate bond line limit. For example, a bond line of $2mm single/$6mm aggregate would provide the contractor with the ability to provide up to $6 million in bid security, with a maximum of $2 million on any given project. As these projects are being constructed the contractor essentially pays off its bond line by building the project and paying any costs associated with building the project. In essence, as a project is satisfactorily completed, the bid security would be released making the bond line securing that project available for future projects. A contractor can increase its bond line by retaining profits and building a stronger financial position over time. The surety agent, contractor, and the contractor’s CPA are typically in periodic communication toward this goal.

The market for surety credit has been relatively stable for the last decade or so – with a couple of fringe participants failing or retreating, there is ample capital allocated to this specialty marketplace. There appears to be ample capacity for all segments – small to medium contractors, mega-contractors, commercial surety, and international surety. A contractor with good credit, corporately and individually, can establish a surety bond line that is sufficient to facilitate a contractors business plan and growth. Even so, with the rising costs of materials and project delays due to supply chain shortages, contractors will most likely need increased coverage, with cost of coverage rising.

In summary, the bond protects against disruptions or financial loss due to a contractor’s failure to complete a project or failure to meet project specifications. By submitting a construction bond, the party managing the construction work states they can complete the job according to the contractual policy. Any contractor interested in either publicly funded construction work or privately funded construction that may require surety bonds is well advised to start the process before they identify a project they want to compete for. There is documentation required and the underwriting process can require additional background information and in some cases a meeting with the surety underwriter. With that said, it is important to have the right surety team and construction-oriented CPA firm when trying to obtain a bond.

THIS ARTICLE WAS ALSO FEATURED IN BLUEPRINT VOL. 1. READ THE ARTICLE AND MUCH MORE RELATED CONTENT HERE!