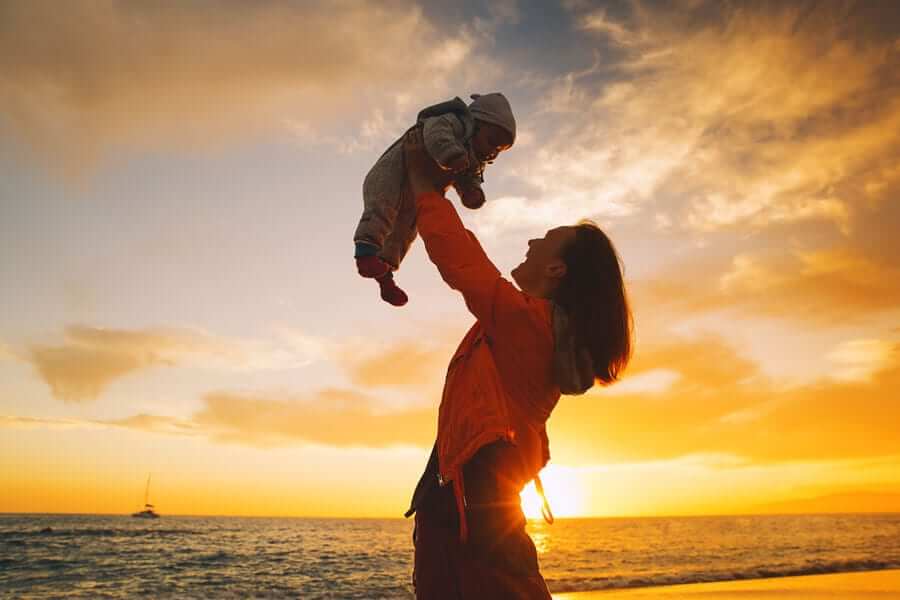 On December 5, 2018, the Department of Health (DOH) published final regulations impacting the Early Intervention Program. Some of these regulations are years in the making.

Most provisions do not change practice in any substantive way, but rather they codify existing practice or federal statutes and rules, however, there are several new policy initiatives which are noteworthy.

Some may recall that back in 2012, the DOH promulgated regulations that prohibited evaluators from also providing services to the same child. That prohibition also extended to the family of the evaluator and any business associates. Moreover, that regulation also forbade service coordinators from also being evaluators.

The Association that I lead, ACTS, filed a lawsuit to prevent those regulations from going into effect. In response to the Department’s contention that there was rampant “conflicts of interest” by allowing evaluators to also render services, we responded that such an allegation was entirely without merit or documentation. Worse still it was an insult to the integrity of dedicated professionals. In that litigation ACTS won a stay of the implementation of that regulation and ultimately won our case in the Supreme Court. The State Appellate Court, however, reversed the lower court decision and, although the Department never enforced the prior regulation, its status has been in limbo for all these years… until now.

DOH has now made it clear, through the December 5 regulations, that evaluators MAY in fact also provide services to the same child, unless the EIOD documents that such services would not be in the best interest of the child or the family. The prior prohibition against service coordinators also approved to provide evaluations has been repealed. These new policies are the right ones and the Department, particularly the Bureau of Early Intervention, deserves much credit for their willingness to revisit and revise these regulations to arrive at the correct outcome.

Another significant policy adopted by DOH is their requirement that all E.I. claims be submitted into NYEIS within 90 days of the date of service.

Even so, DOH has made it clear that if that time frame cannot be adhered to by the provider for circumstances that is beyond its control, that upon notification to the Fiscal Agent or the Department, that time frame can be extended to allow the provider sufficient time to file its claim. DOH recognizes that providers do not wish to delay submission of claims. In fact, it is in their interest to do so as quickly as possible to facilitate timely payment. The reason that providers may not upload claims into NYEIS quickly, is typically because there is some impediment beyond their control, commonly caused by lack of information or communication from parents, or delays occasioned by a county to do their due diligence.

All in all, the changes adopted in these regulations are examples of the Department collaborating more closely with providers on policy matters. That can only be a good thing for the Early Intervention Program, now and into the future.

Steven Sanders is Executive Director of ACTS. It’s more than three Dozen agency members provide a majority of Early Intervention services throughout New York State. Prior to leading ACTS, Mr. Sanders was a State Assemblyman for 28 years and one of the original sponsors of the legislation that created the Early Intervention Program in 1993. You can email him at ssanders.acts@gmail.com.

This article was also featured in our newsletter Special Ed-ition Vol. 20