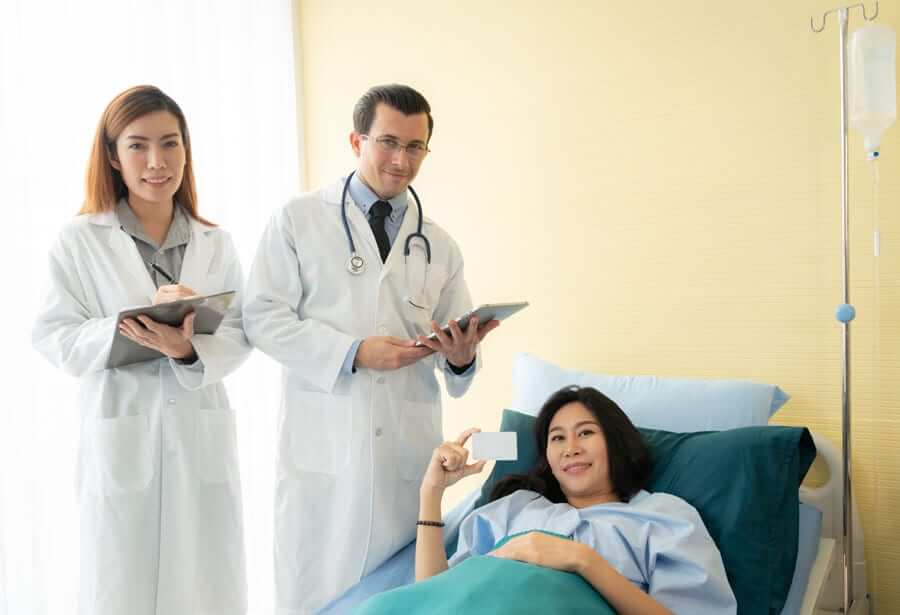 On June 24th President Trump signed an Executive order directing Health and Human Services (HHS) to write rules within 3-6 months requiring Hospitals and Medical Providers to make their standard charges and negotiated pricing available in a consumer-friendly format. The order also instructs HHS to expand the definition of qualified HSA plans, increase the carryover amounts for FSA and HSA’s, and add to the eligible expenses covered under Section 213. In addition, HHS must submit a report to the President addressing issues with the No Surprise Law which protects people that receive unexpected bills during an Emergency Room visit. Although all components of the Executive Order can be thought of as improvements to the healthcare landscape, the most impactful component and the one expected to be highly publicized, is the mandate on medical price transparency.

The debate in our country on the best way to provide quality insurance at affordable costs to millions of insured and uninsured Americans is one that has existed long before the Affordable Care Act. Insurance companies have been much maligned at times for charging exorbitant premiums. Insurance company profits are hard to stomach when families are paying as much as $3,000 per month for health insurance. However to blame this all on insurance carriers would be short sited at best, considering other critical issues. For almost two decades health insurance costs have continued to rise at alarming rates. Few if any meaningful measures have been taken to address what is rapidly becoming an unhealthy population and the extremely high cost of healthcare in our country. How is it that the cost of a single Tylenol could be $25-$50 in a hospital setting? Should HIV or Cancer meds cost $3,000-$5,000 per month?

It is important that our society has a stake in the game and is aware that insurance rates are not arbitrarily set. In fact, there is significant regulation imposed on insurance carriers and in some cases rates are set by state insurance departments. The simple fact is that the cost of care and increased utilization are the greatest drivers of health insurance rates. Until there are meaningful measures taken to improve in these areas, health insurance rates will continue to rise. Healthcare expenditures in the US have risen to an alarming $3.3 trillion annually. Here are some other relevant facts:

Most people have no idea what they are being charged during a hospital stay or doctor’s visit until they receive an “Explanation of Benefits” (EOB) from their insurance carrier. Even then most either do not read them or find them difficult to understand. It is shocking to learn the actual cost of the care received, and most times the sticker shock is after the services were provided, when it’s too late to do anything about it. With deductibles and out of pocket maximums increasing at a pace comparable to premiums, many people can be left with substantial bills which they cannot afford. People tend to pick their providers based on network availability, referrals, and location. Although the quality of care should always be the most important factor in the decision-making process, shouldn’t pricing also come into play? There are virtually no other services we utilize where the price plays such an insignificant role in the decision making process. Although the impact may not be immediate to the consumer, choosing high priced healthcare providers will almost certainly increase the cost of health insurance long term. In the employer group market, we have seen that employees having more involvement in the plan selection process choose more fiscally prudent plans in accordance with their own needs rather than the needs of the entire group. This has shown to be an effective measure in driving down costs long term. Providing more readily available information to consumers about healthcare pricing could have a similar effect in that more people would start to pay attention to the cost of services prior to utilizing them.

Price Transparency could also create competition with hospitals and medical providers. Educated consumers tend to make more prudent decisions and having involvement in coordinating care can help reduce waste and decrease cost. Insurance companies have been educating consumers on the cost-effectiveness of such things like utilizing urgent care centers and tele-medicine rather than the ER for non-life-threatening emergencies. Price transparency is the next phase in engaging consumer-directed healthcare. There will be a lot we will learn about the impact this will have on the healthcare industry in the coming months and years. For now, having more information at our disposal seems to be a step in the right direction.