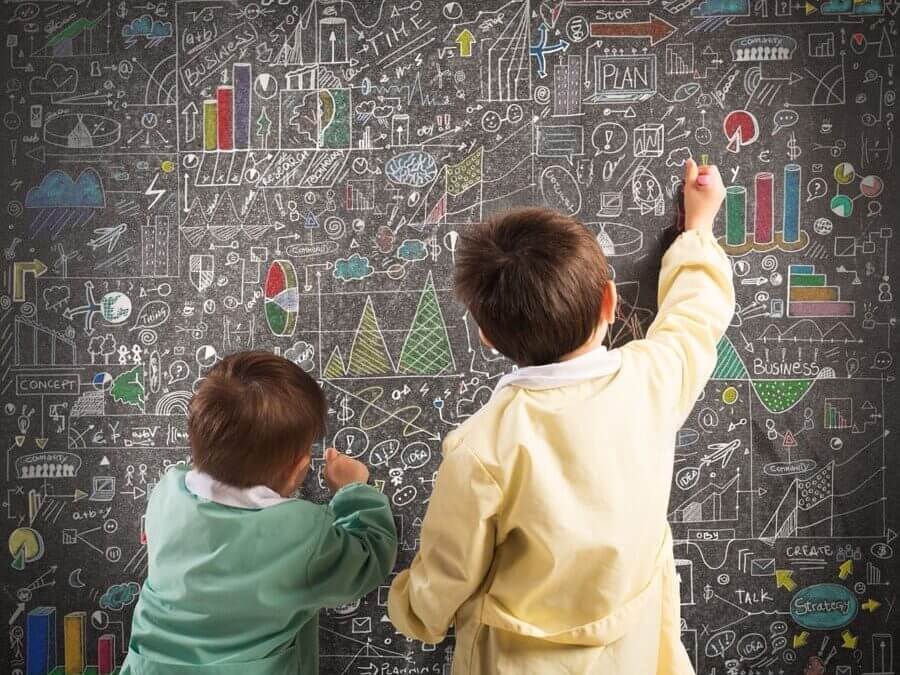 In an effort to eliminate the rate reconciling process and dramatically decrease the number of waiver requests, The Rate Setting Unit (RSU) is exploring different potential rate methodologies. There are currently three possible methodologies that RSU has released to the field for comment. Whether any of these ultimately become regulation or not is anyone’s guess. There are pluses and shortfalls to each methodology, and overall, the methodologies fail to address the need for capital costs (e.g. rent, interest, and other property-related costs) to be a direct passthrough, which exists in virtually every other cost-based reimbursement system.

Starting in 2019, under the current rate methodology, providers get paid the lesser of:

This is net of non-allowable costs, any non-direct care screen, and any offsetting revenue. A provider’s rates are reconciled on an annual basis.

The new methodologies proposed by RSU still follow the current methodology, except that rates would no longer be reconciled and rebased annually. Each of the 3 methodologies would have differing time periods/actions that would trigger rebasing of a particular school’s rates.

The proposed three methodologies are as follows:

(1.) The rate would be reconciled after 2 years in a row of either over or underspending. It is unclear what would happen it there were alternating years of over and underspending. There would be no reconciliation during the intermittent years.

(a.) If 2 years underspent, the rate for year 3 would be the rate under current methodology adjusted for the 2 years of underspending.

(b.) If 2 years overspent, the rate for year 3 would be the rate under current methodology.

(2.) The rate would be reconciled every 3 years. There would be no reconciliation during the intermittent years.

(a.) If underspent during the 3-year period, the rate for year four would be the average of the three years trended forward.

(b.) If overspent during the 3-year period, the rate for year four would be the same as it is under current methodology.

(3.) The rate would not be adjusted if the rate during a 3 or 5 year period was within a 1% corridor. If the underspending is more than 1% for the period, the rate would be retroactively adjusted by the amount that the underspending exceeded the 1% corridor and the rate going forward would be correspondingly adjusted. If the school overspent the rate, there would be no adjustment to the school’s rates and the on-going rate would follow current methodology.

While it is unclear as to what organizations can do with any allowable underspending, all three of the methodologies still appear to be better than the current methodology. Furthermore, RSU will still need to reconcile rates under all three scenarios to determine if rates would need to be rebased, however, they would have more time to do it, which means prospective rates should be issued on a timelier basis. The new methodologies will most likely decrease the number of waiver requests remitted, but they will not completely eliminate waivers, because we are still dealing with a cost-based reimbursement system.

We will need to wait to see where SED and DOB ultimately end up. In any event, it appears like at least they are trying to move in the right direction … stay tuned!

This article was also featured in our newsletter Special Ed-ition Vol. 22

Albert is a member of Cerini & Associates’ audit and consulting practice where he focuses on serving the firm’s special education and nonprofit clients. Albert is also involved in the marketing and development of the firm, and frequently participates in recruiting efforts, and research.