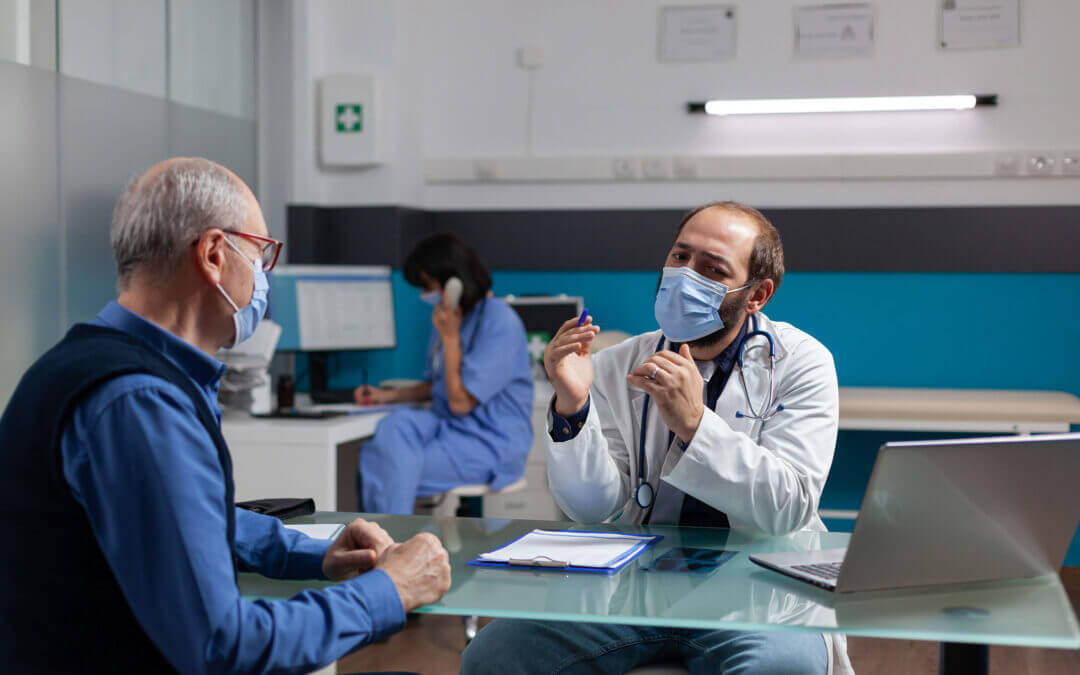 Effective January 1, 2016, new changes to the Stark Law became effective and include an exception to existing law for office sharing arrangements that involve a physician’s use of another person or entity’s premises, equipment, personnel, items, supplies, or services. Physicians oftentimes require space, equipment, or services to treat patients for legitimate medical reasons. A formal or traditional lease arrangement should not be required.

The new exception for space sharing arrangements will allow physicians to use another’s space and equipment on a limited or “PRN” (as needed) basis without having to satisfy existing requirements under the current office or equipment lease exceptions tor the Stark Law.

Prior to the change, the law required, among other things, that a physician use the space or equipment exclusively during the defined leased term.

Compliance with the new exception requires, among other things, that:

The new changes, in addition to adding the above exceptions, clarified some technical requirements under existing exceptions to the Stark Law. For example, the change clarified that a single written contract is not required, but the writing requirement may be satisfied through a collection of documents that describe the parties’ course of conduct.

The Final Rule also modified the current exception to the Stark Law that allows for holdovers of a previously compliant arrangement. Currently, the holdover exception permits compliant arrangements of at least one year to continue for a period of six months after the arrangement’s stated expiration date as long as the arrangement continues on the same terms and conditions. The change will allow for holdovers that exceed six months (and will also allow for indefinite holdovers), provided that certain additional safeguards are met. In order to satisfy the modified holdover exception, an arrangement must continue to satisfy an applicable exception to the Stark Law for the entire holdover period.

The recent change also clarified the amount of time that the parties have to comply with the signature requirement once the arrangement takes effect. The changes eliminated the distinction between an advertent and inadvertent failure to obtain a signature, and provided that in all cases the parties have 90 days after an arrangement takes effect to comply with the signature requirement.

Beginning January 1, 2016, health care entities and physicians will be able to take advantage of the new exception noted above for office sharing arrangements so physicians who desire to utilize office space, equipment and personnel on a part-time basis may do so without establishing an additional medical practice location.

An important question implicated by these changes is how CMS will handle enforcement of arrangements that violated the Stark Law prior to the effective date of the change but now satisfy the new exceptions to the law. Parties impacted by the law should also evaluate whether the new exceptions to the Stark Law and CMS’ clarifications of the current regulations implicate any of their current arrangements—as the Final Rule may indicate that an existing arrangement satisfies an exception to the Stark Law that otherwise may have been non-compliant.

While the changes evidence an awareness by CMS of the need to maintain the purpose and intent of the Stark Law current with healthcare delivery systems in 2016 and beyond, some may feel that additional changes to the Stark Law are essential to protect against the law impeding legitimate arrangements that may improve access to care. Arrangements between physicians on the one hand and hospitals or physician organizations on the other hand are usually brought about by a need to provide medically necessary services. In other words, if the need is present for a physician to enter an arrangement so that patients have better and easier access to medically necessary care, then changes to the law are warranted to allow this to happen without burdensome and expensive documentation requirements.

Nevertheless, the Final Rule suggests that CMS will continue to assess the elements of the Stark Law and its various exceptions on an ongoing basis, and hopefully continue to eliminate unnecessary and costly compliance burdens as it balances between the need to prevent Medicare program abuse and allow health care providers to arrange for better and broader delivery of health care.

Chris Kutner is a Partner in Rivkin Radler, LLP’s Health Service Group where he advises on structuring compliant arrangements involving medical providers, managed care contracting and future payment arrangements between providers and payers. He is a former general counsel of a managed care organization and is experienced in dealing with managed care payers on all issues.

This article was also featured in our newsletter Best Practices Vol. 11