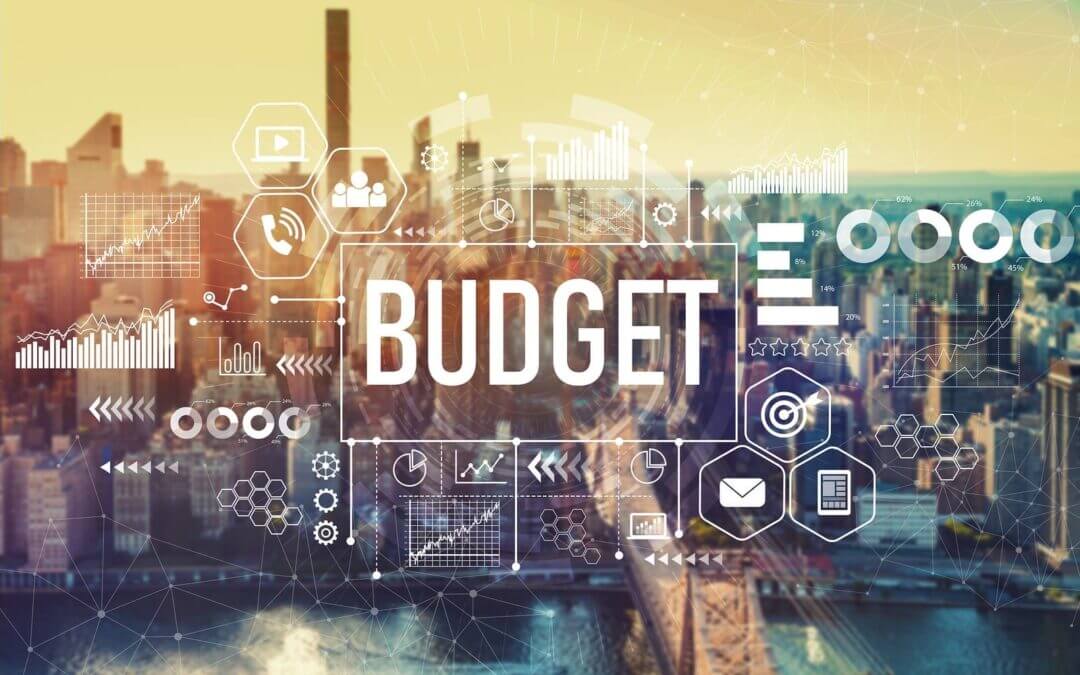 The New York State 2020 Budget has been announced, and its provisions have far-reaching ramifications on the general public and nonprofit organizations. While most headlines focus on congestion pricing tolls, infrastructure spending, the MTA, the plastic bag ban, and permanent property tax caps, we are providing a brief update targeting nonprofit and education sectors based on a first review of the enacted budget. As further details emerge in coming weeks, we will provide additional updates. 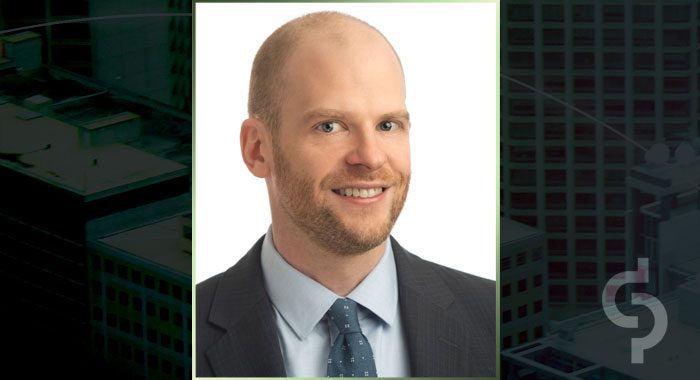 Matt specializes in providing Cerini and Associates’ diverse array of midsized business clientele and nonprofit organizations with valuable consulting and assurance services. He prides himself on value-added, responsive, and innovative service to his clients; with a focus on forward-thinking and creative solutions. Matt joined the firm in 2002 and has years of experience with many types of complex accounting, auditing, compliance, and general business matters that impact entrepreneurial, established, and nonprofit businesses.