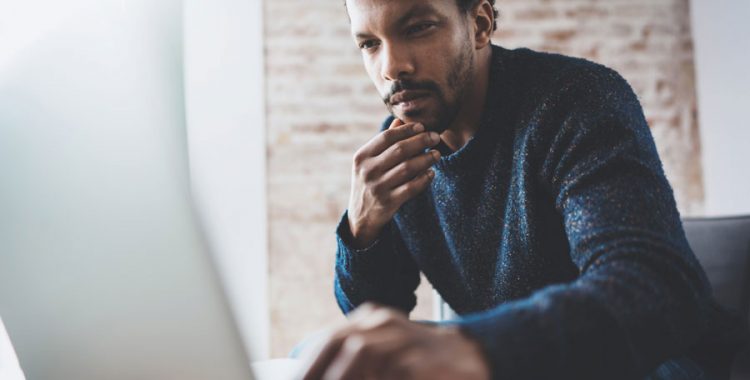 There is a new law that affects NYC freelance contracts. This law, which went in to effect May 15, 2017, affects everyone who contracts with any freelance workers in NYC. The NYC Freelance Isn’t Free Act (FIFA) makes collecting payment easier for freelance workers and independent contractors. Employers who don’t get agreements in writing or do not make timely payments will be subject to hefty penalties.

At this point you may be wondering if this law applies to you. It does if you are an individual who works as an independent contractor in NYC or an organization with no more than one employee that is compensated for services provided. Whether the hiring person or organization is located in NYC or not does not matter. FIFA does not apply to sales representatives, attorneys, or licensed health care workers. Services over $800, whether a single contract or in multiple agreements, entered during any 120 day period are covered under FIFA.

Any contract covered under FIFA is required to contain, at a minimum, the following information:

The freelance worker or the city is allowed to bring a civil lawsuit in under FIFA. There are penalties available to the freelance worker which include $250 for failing to provide a written contract to double the amount due for failing to make a timely payment, plus attorney’s fees. If a hiring person or organization has been found to engage in a pattern or practice of violating FIFA, a civil penalty up to $25,000 may be imposed, which will be recovered by the city.

In order to avoid the possibilities of a civil penalty, a hiring person or organization must make sure that all agreements with freelance workers and independent contractors are in writing and that they include a good description of the work to be performed by the freelance worker, details in regards to the date the contracted payment is due and how it will be made in a timely manner, and all relevant contact information for all parties involved.