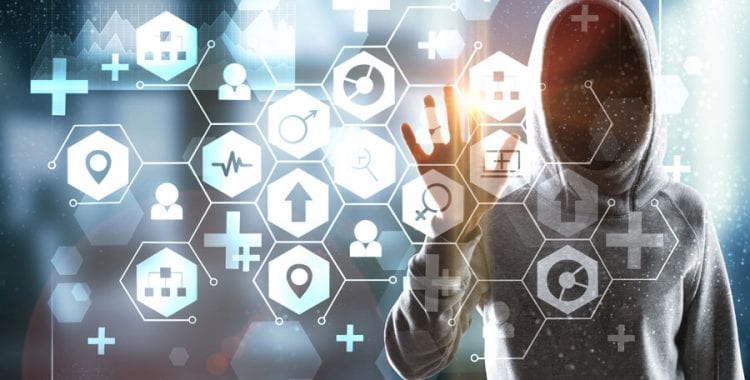 You see it in the movies, you see it on the news, one day you might see it at the physician’s office down the street – a raid by the men in black. No, not Will and Tommy-Lee, but a combined task force by the Department of Justice (DOJ) and the FBI. They’re there for Medicare fraud, not extraterrestrials. In June 2018 alone, the DOJ announced a national health care fraud scheme that took down 601 individuals responsible for over $2 billion in fraudulent claims. That’s “billion” with a “b!” The defendants allegedly participated in multiple schemes to submit claims to Medicare and private insurance companies for treatments that were medically unnecessary and often never provided.

The U.S. recovered $4 billion last year through healthcare fraud prevention and enforcement efforts, according to a report released by Attorney General Eric Holder and Health and Human Services (HHS) Secretary Kathleen Sebelius. The report says that the Health Care Fraud and Abuse Control Act (HCFAC) recovered more than $8 for every $1 it spent on healthcare fraud investigations over the last three years, the best ratio in the 17-year history of the program. According to the DOJ Health Care Fraud and Abuse Control Program Annual report for 2018, the DOJ convicted 1,503 individuals or entities for fraud and patient abuse or neglect with an estimated $314 million in criminal recoveries and $545 million civil recoveries through these convictions.

Healthcare fraud can take many forms among the various types of healthcare providers. These include clinics, home health providers, nursing homes, emergency transportation services, and diagnostic companies, just to name a few. Although the services vary greatly, the techniques used to defraud are similar across these disciplines. The various techniques include:

These schemes are important to understand, not just to catch fraudulent activity, but to prevent and increase awareness of potential abuse. Fraud examiners at the DOJ have many techniques to derive how, where, and when these activities take place, but for them to become involved they need the public to be mindful and alert to these activities. To trace these activities, fraud examiners will start by taking a close look at the bank statements.

The bank statements are often retrieved through a subpoena. This includes cancelled checks, deposit slips, and any other information supplied to or produced by the banks of the company or related entities. More specifically these records are reviewed and analyzed to identify health care fraud through:

Typically, individuals committing health care fraud use multiple accounts to shift money around — attempting to hide the initial origin of the funds and avoid a clear transaction trail. Analyzing the flow of funds between related accounts can facilitate the identification of the origin of the funds, which enables a fraud examiner to trace those funds between related accounts.

Applying data mining to claims data makes it possible to identify patterns and anomalies. For example, Doctor A and Doctor B work at the same office, and the claims history for year one was produced in litigation alleging improper upcoding by Doctor A. In the first year, Doctor A was associated with 1,000 of one particular claim (claim 1), and 500 claims that were of a different specific claim (claim 2).

If the prosecution alleges that the defendant improperly utilized the costlier claims, an analysis of the frequency of those claims as compared to the less expensive codes could be used to either support the prosecution or vindicate the defendant. Fraud examiners can’t provide opinions relating to the legitimacy of the claims, but can inform the prosecution or defense of data trends, such as the vast differences between practitioners, which can lead to additional investigation and support for the legal argument.

The fraud examiner relies on the public’s trust in the ethical standards crucial to the profession. Without the belief that a fraud examiner is an ethical independent professional, the results of their investigations would not be trusted. Naturally, fraud examiners play a major role in health care fraud cases and this trust can save billions of dollars of fraudulent charges. Thanks to their code of ethics and pursuit of fraudulent activity we can rest easy knowing the men in black are on our side working to counteract the would-be fraudsters of the world.

This article was also featured in our newsletter Best Practices Vol. 18